If you miss Kim Soo-hyun’s charming face and can’t wait to see him back on your screens, it’s time for you to countdown to his new K-drama series, It’s Okay To Not Be Okay.

The hallyu heartthrob will play an angelic character in this series but when it comes to different characters, he really knows how to switch his personality in seconds! From a serious and skeptical alien in My Love From The Star to a hilarious North Korean spy in Crash Landing on You, make a date for a KSH marathon on Netflix this weekend! 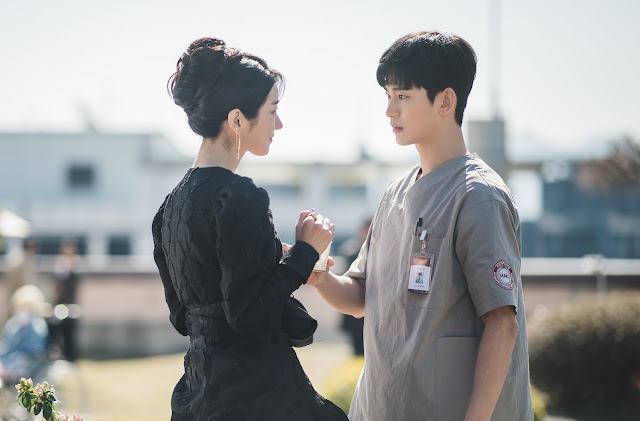 This drama is Netflix upcoming series about two people who end up healing each other’s emotional and psychological wounds, Kim Soo-hyun plays Moon gang-tae who works in a psychiatric ward, and is the main caregiver for his autistic brother Sang-tae (played by Oh Jung-se). Aside from being blessed with an angelic face, great body, and intelligence, Moon gang-tae will also melt your heart with his patience and empathy. 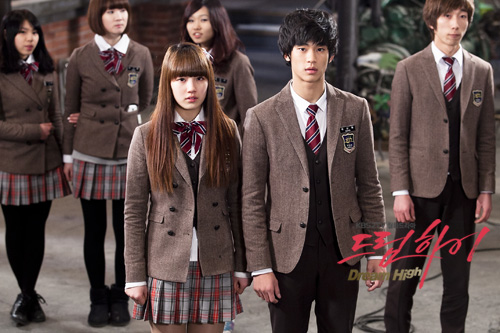 The teen musical drama that started it all, Kim Soo-hyun’s breakout role as Song Sam-dong, a country bumpkin who turns out to be a musical genius, captured our hearts and made us loyal fans. Fall in love all over again with Sam-dong’s innocence as he follows the love of his life Ko Hye-mi (Bae Suzy) to Kirin High School of Art, a prestigious music school. 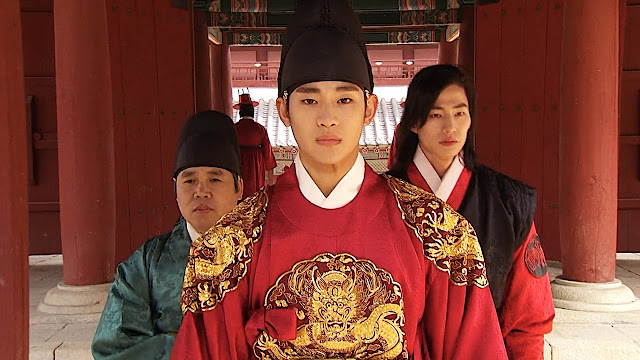 Kim Soo-hyun won a Best Actor award at the 48th BaekSang Arts Awards for his portrayal of King Lee Hwon, who falls in love with a shaman played by Han Ga-in. His character’s devotion to his first love despite all odds will keep you hooked till the end, and longing for a forever love too. 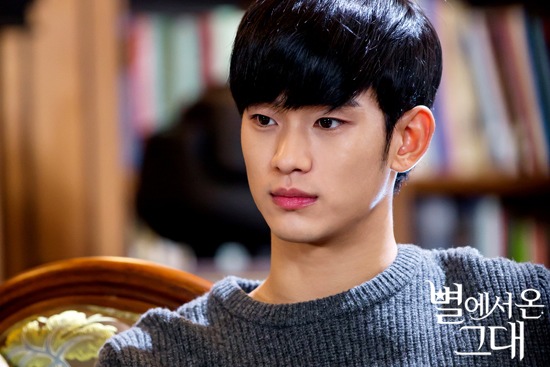 Kim Soo-hyun won the Best Actor award yet again at the 50th BaekSang Arts Awards for his portrayal of Do Min Joon, a cynical and aloof alien stranded for four hundred years on Earth who eventually falls in love with top actress Cheon Song-yi, played by Jun Ji-hyun. 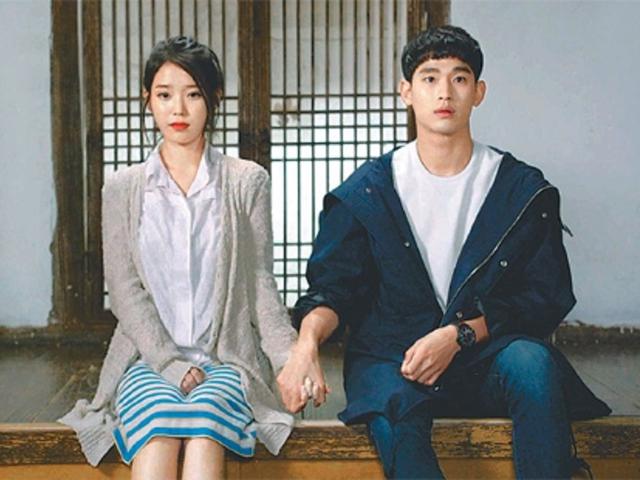 What would you do if you have a huge crush on someone? You could join the same company to see your crush at work every day, just like Kim Soo-hyun’s character Baek Seung-chang, in The Producers. A geeky stalker, Seung-chang decided to join KBS as a junior producer because he has a secret crush on a KBS employee. Although he is very shy and awkward, he will do anything just to be near his crush! 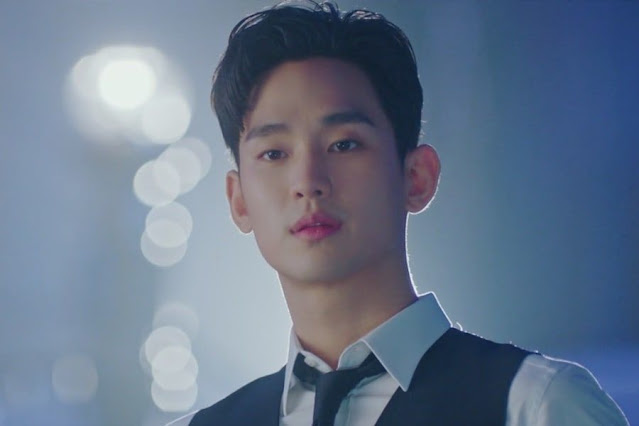 Just as we were overcome with sadness in the last episode of Hotel del Luna, Kim Soo-hyun brought a ray of moonlight with his cool and dapper cameo. We’ve been wishing for a sequel since that brief glimpse, just to see more of this handsome new boss of Hotel Blue Moon. 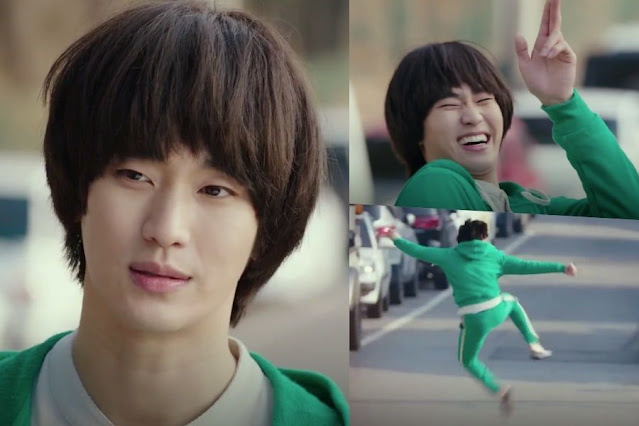 It’s not a complete K-drama experience if you haven’t seen the hilarious side of Kim Soo-hyun – specifically his cameo appearance in Crash Landing on You as a veteran North Korea spy who blends in by delivering fried chicken.

Now that you’ve followed Kim Soo-hyun’s journey from a fresh new actor to Hallyu star, you’re all set for his comeback after two long years in military service.

Here’s a sneak peak of what happened behind the scene while filming It’s Okay to Not Be Okay:

It’s Okay to Not Be Okay premieres on Netflix on Saturday June 20 at 21:30 MYT with weekly episodes on Saturday and Sunday.