VIXX’s Ken and Woo Do Hwan seem to be adjusting well to military life!

On July 20, army training centers released photos of soldiers who enlisted on July 6, giving fans their first glimpse of Ken and Woo Do Hwan in uniform.

Ken can be seen posing with his fellow soldiers, with his real name Lee Jae Hwan written on his name tag. Ahead of his enlistment, Ken had written a letter to fans announcing that he would be enlisting and becoming a part of the military band. He is the third member of VIXX to enlist following N and Leo. 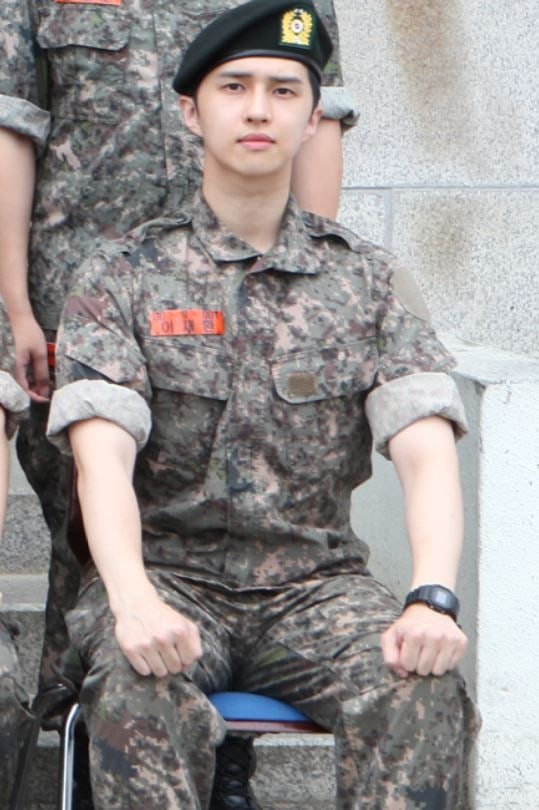 Woo Do Hwan can also be seen posing with his fellow soldiers, wearing a beret and uniform as he happily poses for the camera. He joined the 15th Infantry Division at the new recruit training center in Hwacheon, Gangwon Province after announcing in a letter that he would be enlisting. 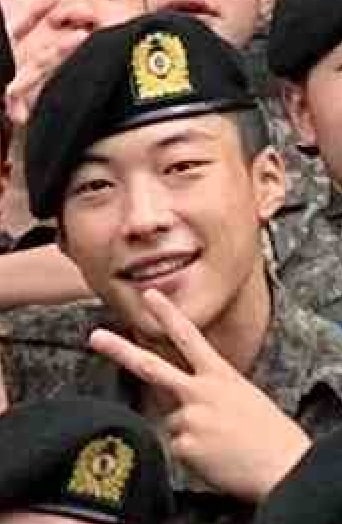 If you’re missing Woo Do Hwan, check him out in the film “The Divine Fury” below: