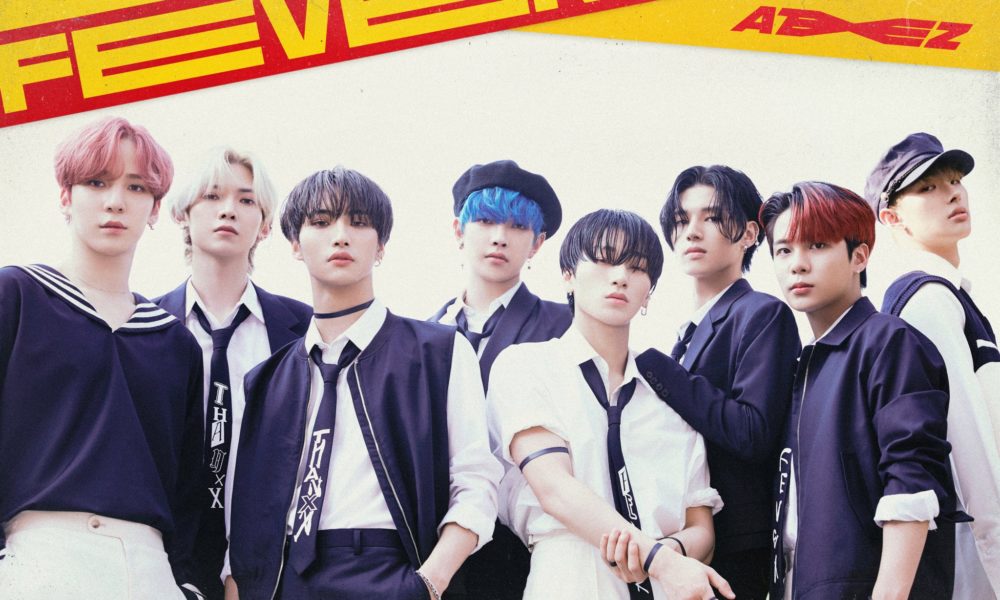 The countdown is on for ATEEZ’s comeback! Here’s what we have so far!

The extremely talented eight member group ATEEZ of KQ Entertainment are preparing for their next comeback and they always seem to give us more than what we expect, that’s just another reason why we love them!

Similar to their ‘Treasure Ep. 3: One to All’ comeback, they are asking fans to vote for their next comeback song! They have just dropped their instrumental teasers and it’s so hard to vote for which one Atiny love more! It’s definitely a hard choice!

Their first instrumental preview they released is ‘Inception’. The teaser is a one minute and nineteen second preview of the song. It has a slow start and soothes into the build up and hits us with a drop with immaculate vocals! Check out the teaser below.

The next track is ‘Thanxx’ which is a opposite sounding track. It’s a perfect hype song that has you bopping to the beat as soon as it starts! Have a taste of ‘Thanxx’ below!

Image Teasers!
That’s not all! Leading up to their comeback, they have also released their official image teasers! ATEEZ released cartoon versions of themselves with a quote relating to their character for their comeback. They released them over a span of three days starting from the 6th to the 8th of July. You can find them on their official Twitter page, the images are a sneak peak to the ‘Diary Film’ they released. You can read all about it here! Check out some image teasers below!

The next set of teaser images were the concept images of each member for their ‘Diary Film’ also that you can find on their official Twitter. The members are shown in a four set collage and the images are taken on set of their ‘Diary Film’, their visuals are just a bonus! More image teasers below!

And we are only half way! We will be back for more on ATEEZ’s comeback.

Which ATEEZ comeback song did you vote for? And what image teaser is your favourite? Have any theories? We would love to hear your thoughts! Leave a comment below!