With invitations to study abroad under some of the greatest musical masters of the modern world, Zhen Yan should have no reservations about stepping out into a wider world, but the trauma from his past refuses to let him go. However, his life changes when he meets Fang Xiao Wo. Xiao Wo possesses more talent than even Zhen Yan, but her odd behavior and quirky personality don’t exactly endear her to those around her. Despite her being such an oddity, Zhen Yan can’t help but be intrigued by Xiao Wo especially when they share an unwavering passion for music. 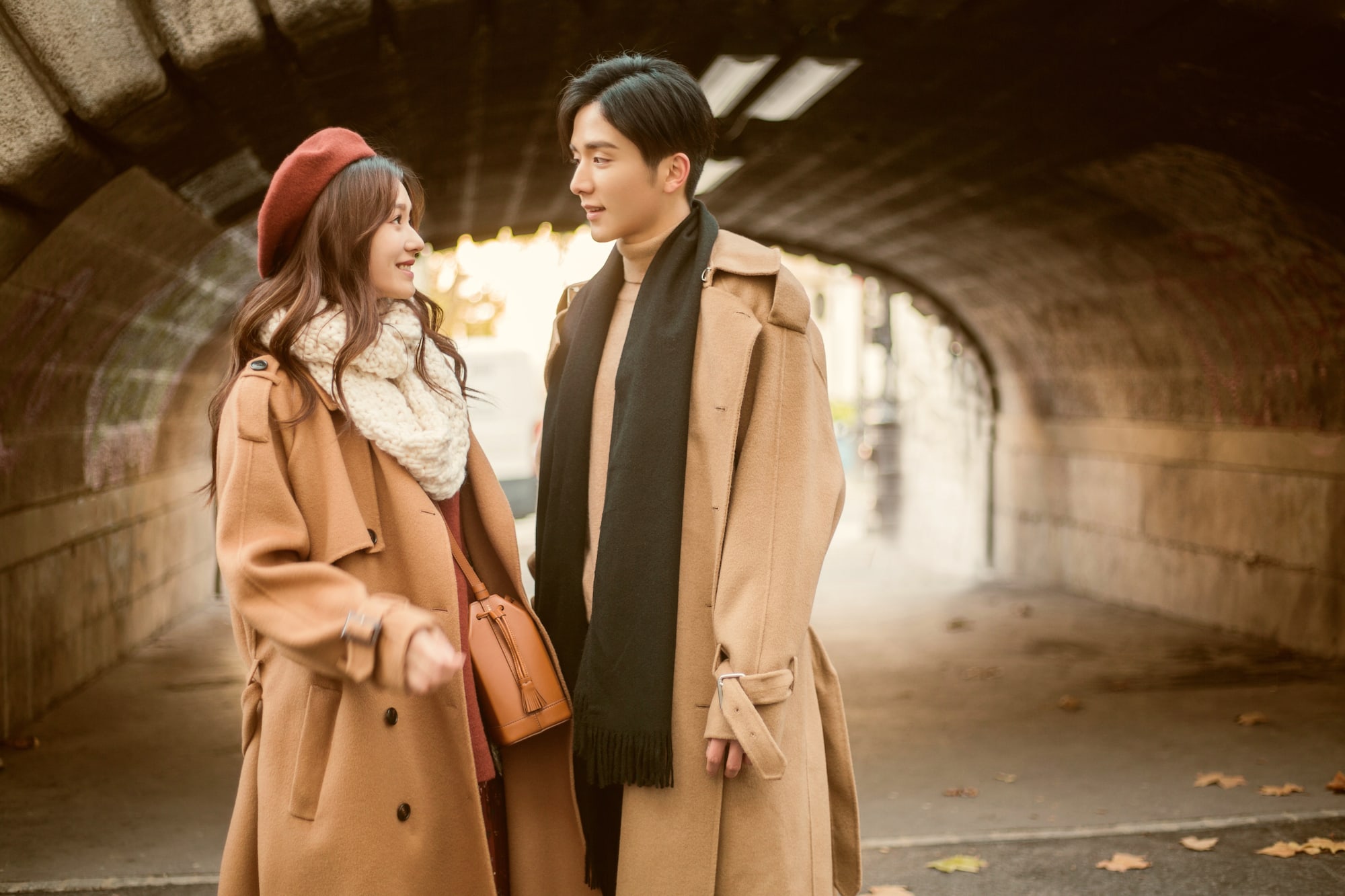 “Symphony’s Romance” depicts an uplifting story of two young people pursuing their music dream together. With Xiao Wo by his side, the wounds from Zhen Yan’s past begin to heal, allowing him to dream like he’s never dreamed before.

Here are a few reasons to dive into this engaging drama:

Based on hit manga and drama “Nodame Cantabile”

“Symphony’s Romance” is adapted from the Japanese manga “Nodame Cantabile” by Tomoko Ninomiya. The original work was serialized in the Japanese women’s comic magazine “Kiss” from 2001 to 2010, and it was adapted into a live-action drama featuring Ueno Juri and Tamaki Hiroshi in 2006. Joo Won and Shim Eun Kyung then starred in the Korean adaptation “Tomorrow Cantabile” in 2014. As there are still many fans of the manga as well as the Japanese and Korean dramas, the Chinese “Symphony’s Romance” was also highly anticipated since before the release. 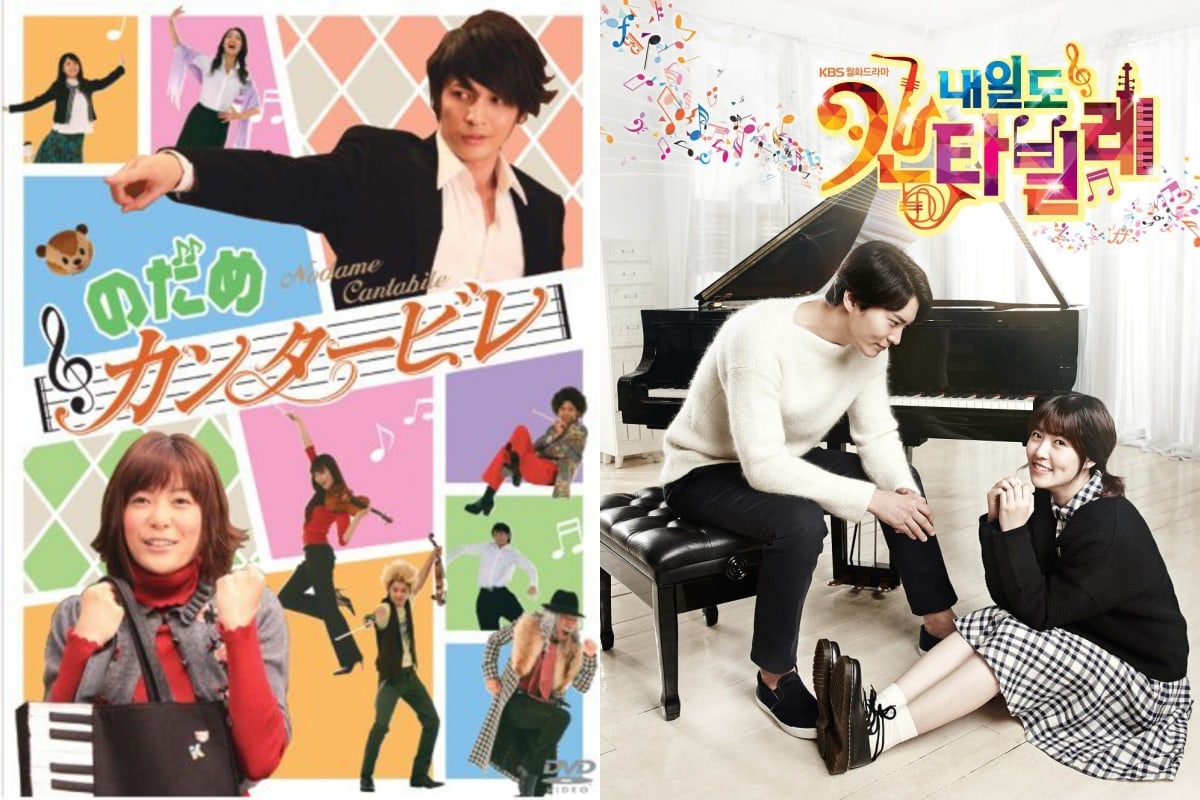 The theme of music is not very common for a Chinese drama, and “Symphony’s Romance” really goes all out for this. To make sure the music in the show can be appreciated by viewers, there are corresponding track names and composers written in the lower right corner of the screen to reduce viewing barriers and popularize music knowledge. Prestigious Chinese pianist Lang Lang also served as the music consultant of the show.

“Symphony’s Romance” uses a large amount of time to fully show the performance scenes of many classic symphonies. As pointed out at the end of the show, there are as many as 88 pieces of music used throughout the drama.

Some scenes were filmed in Paris, and professional orchestras and conductors in France were invited to perform for the drama, with the audiences also made up of local classical music fans. The authenticity and the crew’s passion for music is portrayed through these magnificent performance scenes. 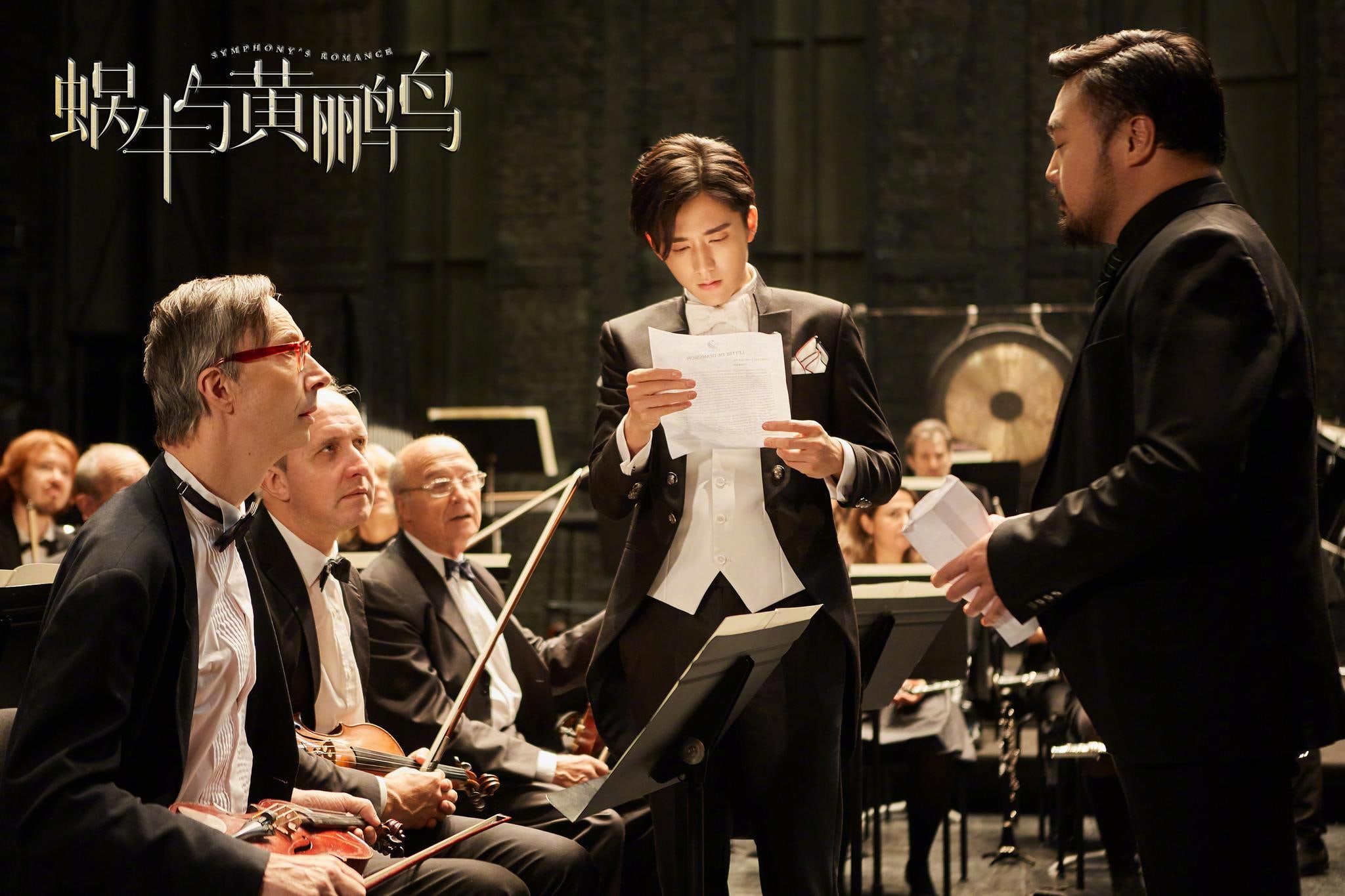 Actors’ portrayals of their roles

Fang Xiao Wo is a naive, free, and unrestrained character, which is also reflected in her music style. Contrasting with Li Zhen Yan, Fang Xiao Wo approaches music in her own unique way. When in love, she is regarded as a cat-like girlfriend who is sweet and agreeable. Her optimism often brings inspiration and creativity to Li Zhen Yan and gradually persuades him to open his mind and realize his dream.

Lin Yun, who plays Fang Xiao Wo, is a perfect fit for the role and impresses with her portrayal of an adorable character who has the purest love for music. 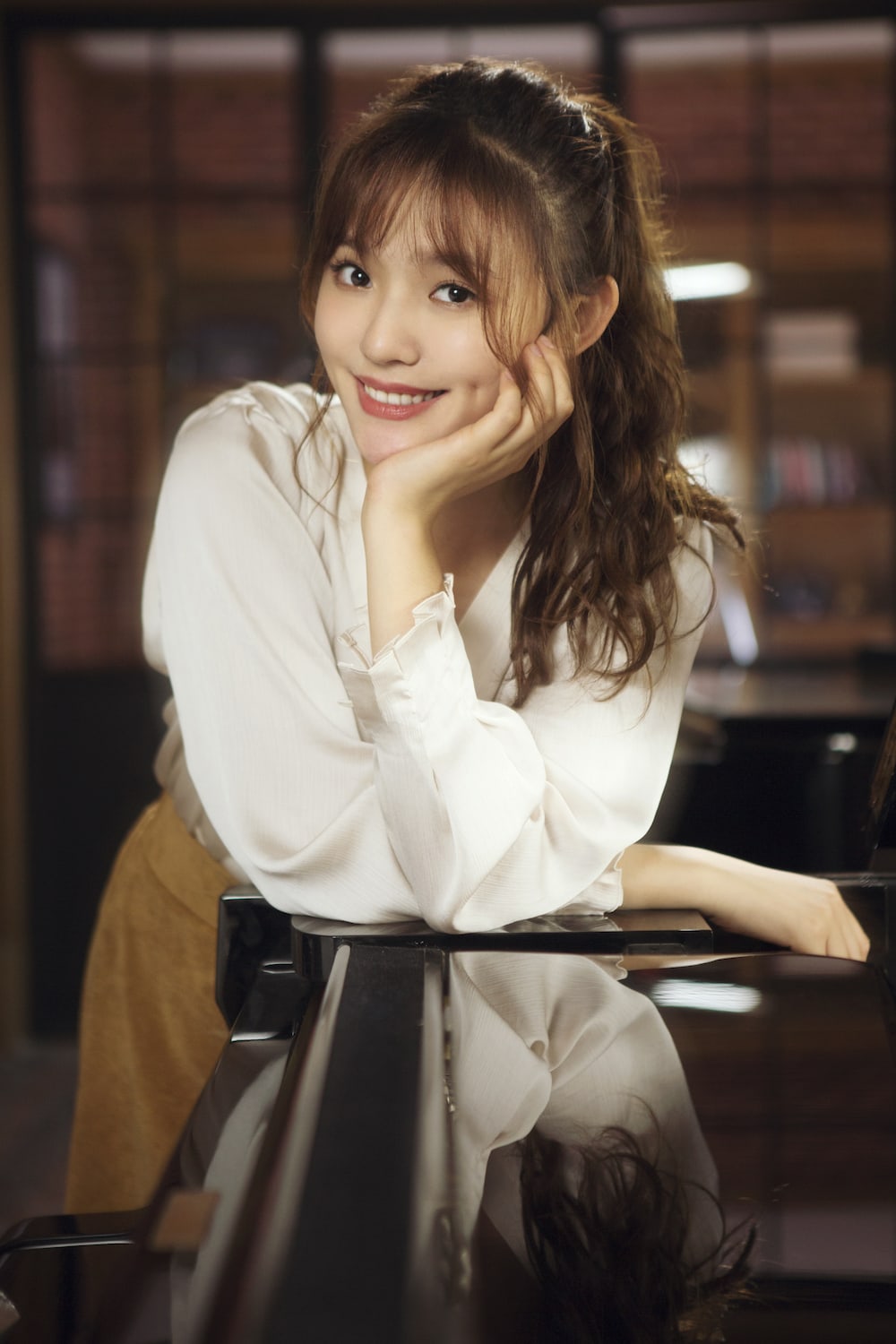 The male lead Li Zhen Yan is seemingly arrogant and unsociable but has a high standard for life and music. He always dreams of being a conductor and practices hard to achieve his music dream. Overall, he is a detail-oriented and well-rounded character.

Steven Zhang, who plays the character Li Zhen Yan, is dedicated to perfectly portraying this role. As revealed by the director in an interview, Steven Zhang bought a piano for his room. He would continue practicing the piano after filming to polish his piano skills and musicality. His accurate character portrayal depicts a young man’s love for music and reminds many viewers of their personal music journeys. 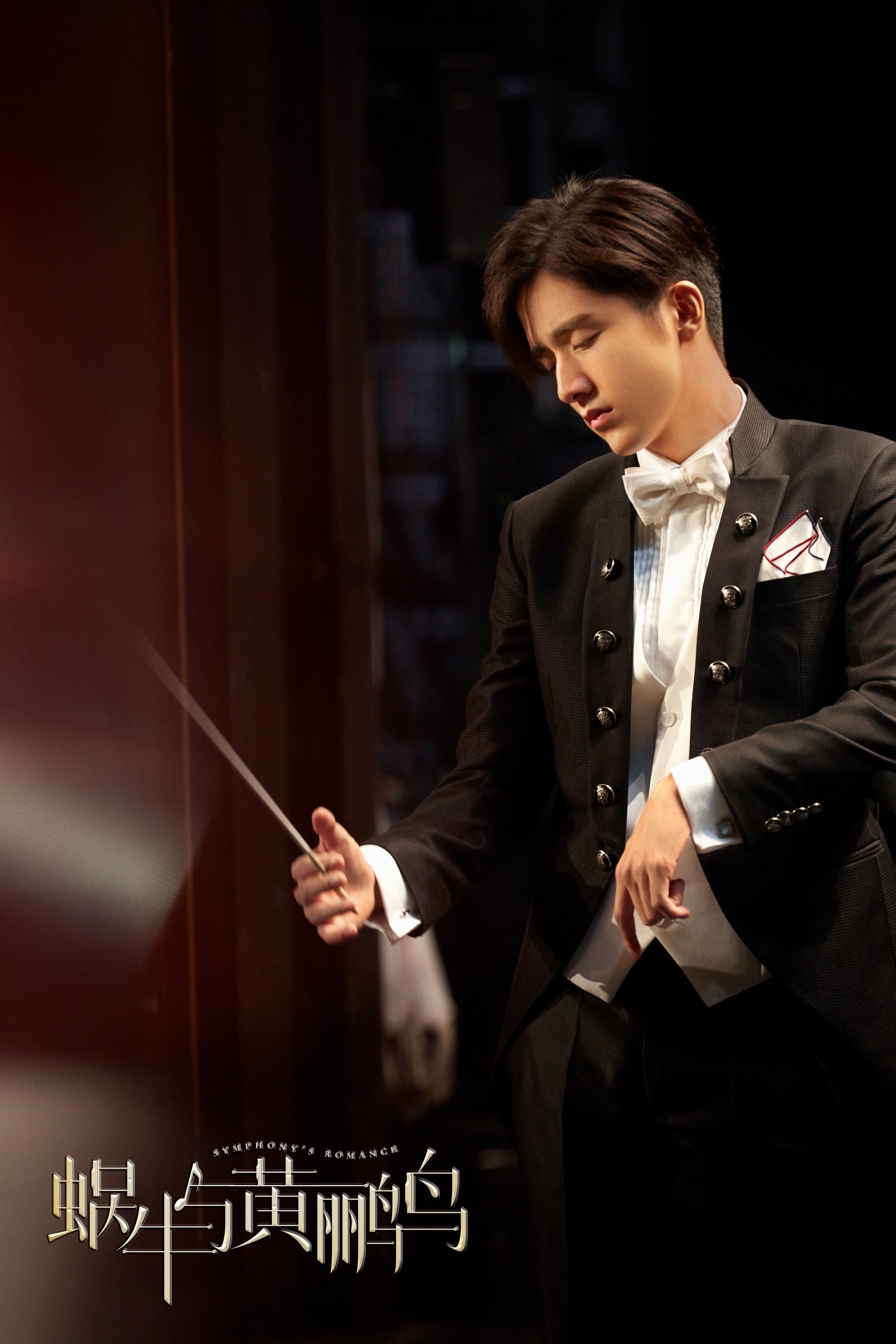 A musical couple’s romance and growth

“Symphony’s Romance” shows how love alleviates pain, and the whole drama emphasizes the growth of the two leads. Li Zhen Yan, with a talent for piano, is originally trapped in the shadows of his youth and looks at everything around him with pessimism. After he meets Fang Xiao Wo, her pure love for music constantly affects him.

While Li Zhen Yan is quite uptight with his lifestyle, Fang Xiao Wo is more of a free spirit. This contrast allows them to have many dramatic developments, and these lovable scenes have captured the hearts of fans. 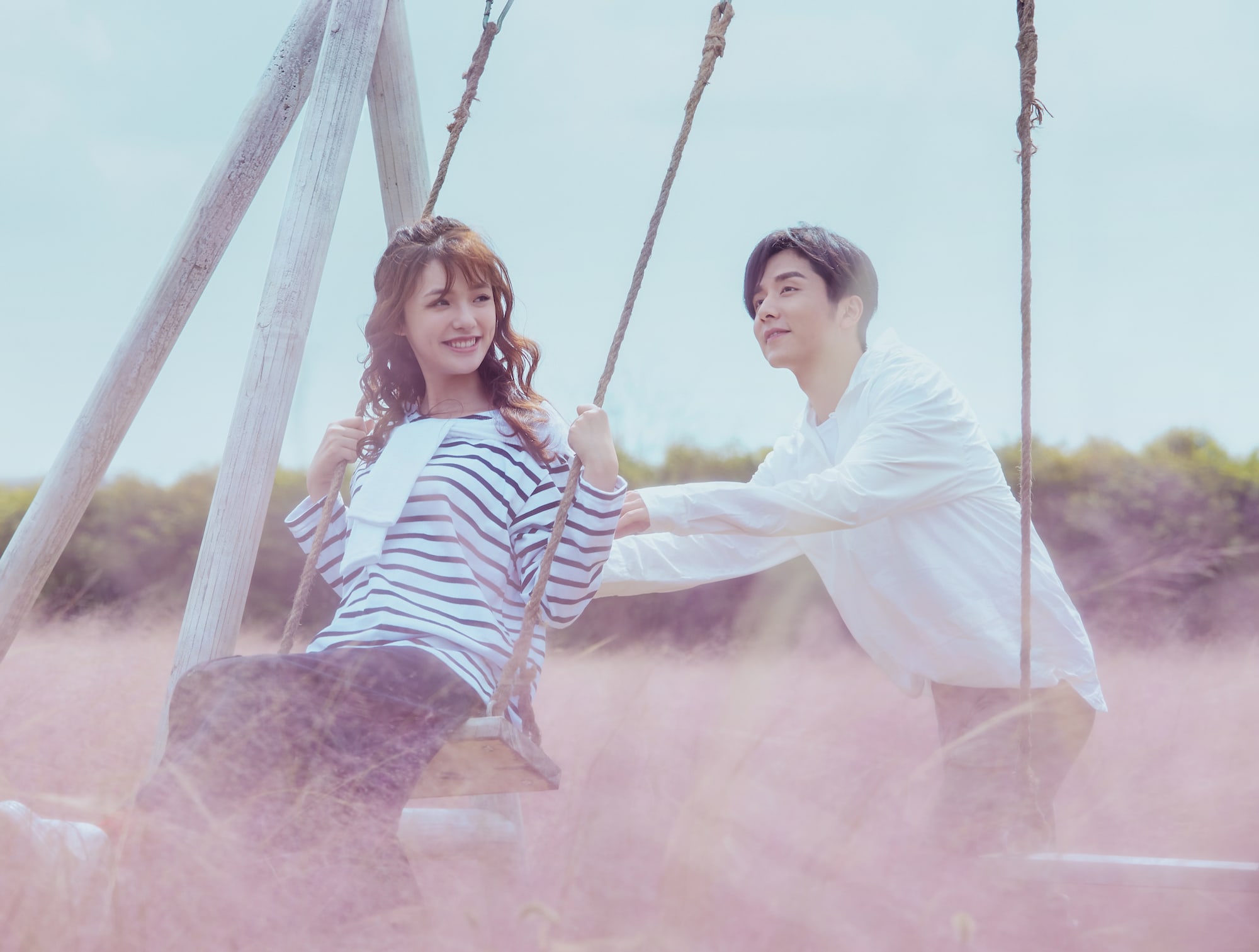 “Symphony’s Romance” is an inspirational and romantic drama that tackles various topics including dreams, family education, and personal growth.

Watch the first episode below!