Rom-com Was It Love? is ready to make you swoon and laugh! Song Ji-hyo, Son Ho-jun, Song Jong-ho, Koo Ja-sung, Kim Min-jun, and Kim Da-som revealed many funny details about their characters in the drama press conference.

1. Ha-nee is more mature than her mother AND her grandmother 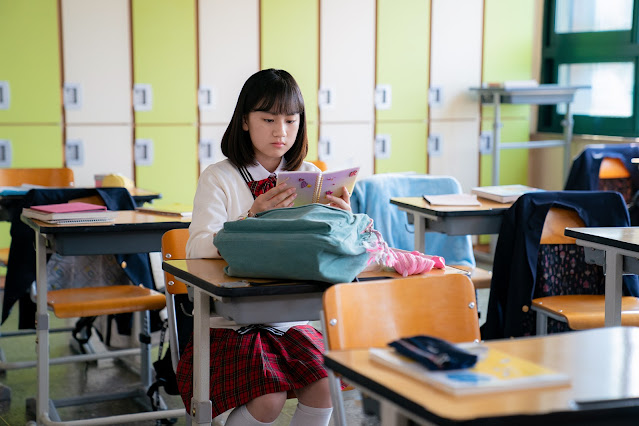 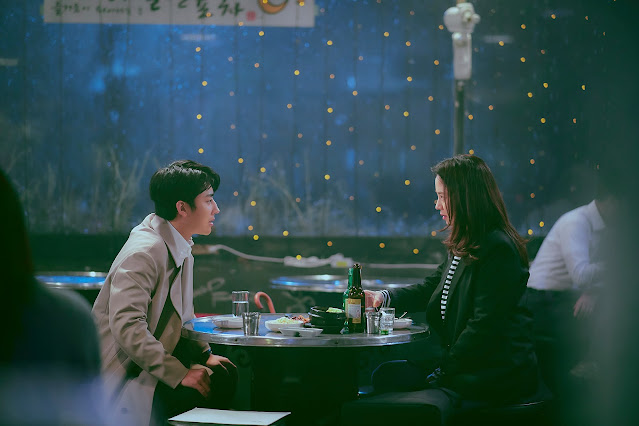 Most actors try to praise their characters, but Son Ho-jun threw some shade about his character Oh Dae-o. The character doesn’t search for the reason why he and Ae-jeong broke up within himself. He believes Ae-jeong left him and portrayed himself as a victim in his book. 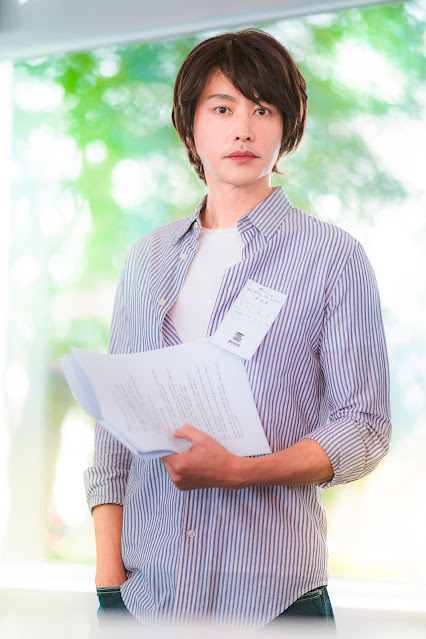 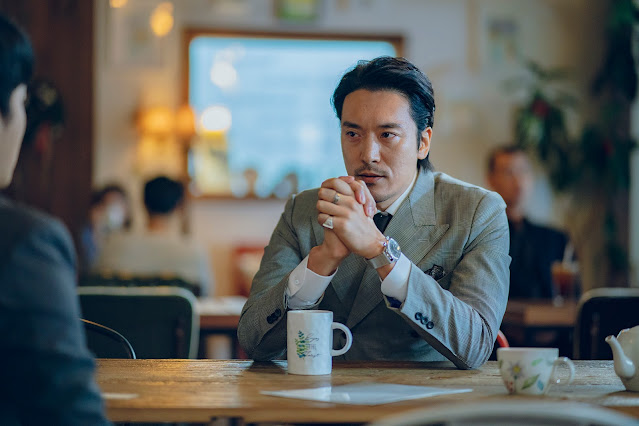 While others commented on how scary his character Koo Pa-do looks, Kim Min-jun adorably said he didn’t think he looked that scary in stills. Koo Pa-do is a former gangster, so the rest of the cast couldn’t agree with him lol. 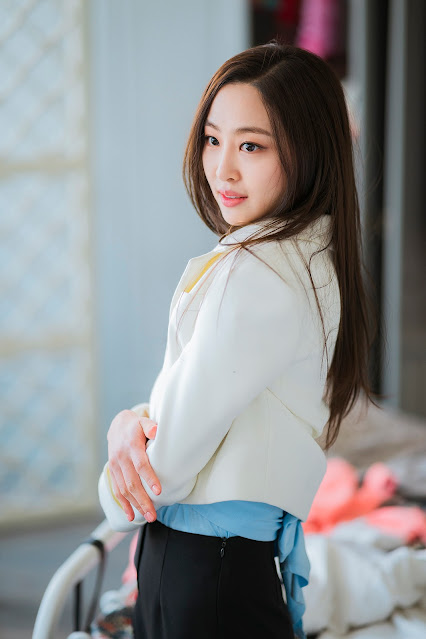 Kim Da-som talked about how her character Joo A-rin “looks innocent and pretty, but is actually very provocative and relentless.” The actress disclosed that A-rin can be a bit annoying, but she’s very honest and forthright. She explained that while the character won’t be liked in the beginning, you’ll understand her more later. 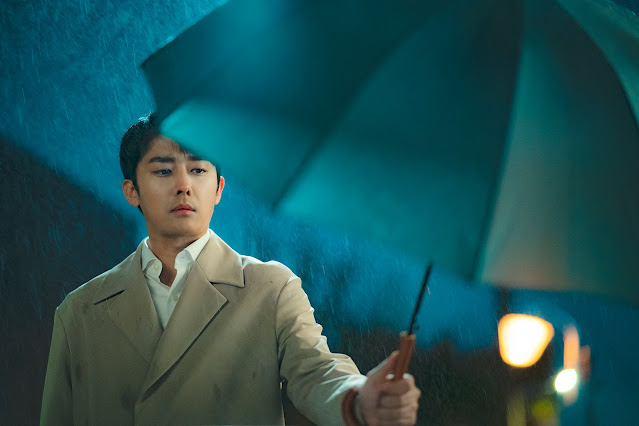 Song Ji-hyo reveals it rains and snows very often. There’s even cherry blossoms raining! She talked about a memorable scene with Song Jong-ho in the rain, “Song Jong-ho couldn’t open his eyes while he was crying because it was raining so hard, so I laughed.”

Don’t miss out on the romance, comedy, and mystery baby daddy drama when Was It Love? premieres today, July 8, at 22:00 SGT!

About Was It Love?

Noh Ae-jeong (Song Ji-hyo) is a movie producer and single mom of 14 years. Her life is turned upside down when four men walk into her life at the same time. Her daughter, Noh Ha-nee (Um Chae-young), is determined to figure out which of the men is her father. The men are bestselling novelist Oh Dae-o (Son Ho-jun), A-list actor Ryu Jin (Song Jong-ho), teacher Oh Yeon-woo (Koo Ja-sung), and former gangster Koo Pa-do (Kim Min-jun). Actress Joo A-rin

(Kim Da-som) shakes things up as she becomes Ae-jeong’s rival in love. Which of the four men could be Ha-nee’s father?