The weekend drama tells the story of four siblings following their individual lives and comparing their opinions on marriage and divorce.

Previously in the drama, Song Na Hee (Lee Min Jung) and Yoo Gyu Jin (Lee Sang Yeob) paid attention to each other even in urgent situations and expressed their unorganized feelings for each other. After honestly opening up to each other, they eventually decided to begin a secret relationship.

The new stills show Song Na Hee and Yoon Gyu Jin enjoying a secret date at the hospital rooftop during their break. Their eyes are filled with affection, and they can’t stop smiling in each other’s presence. Yoon Gyu Jin leans towards Song Na Hee, and instead of shying away, she smiles and closes her eyes in anticipation. 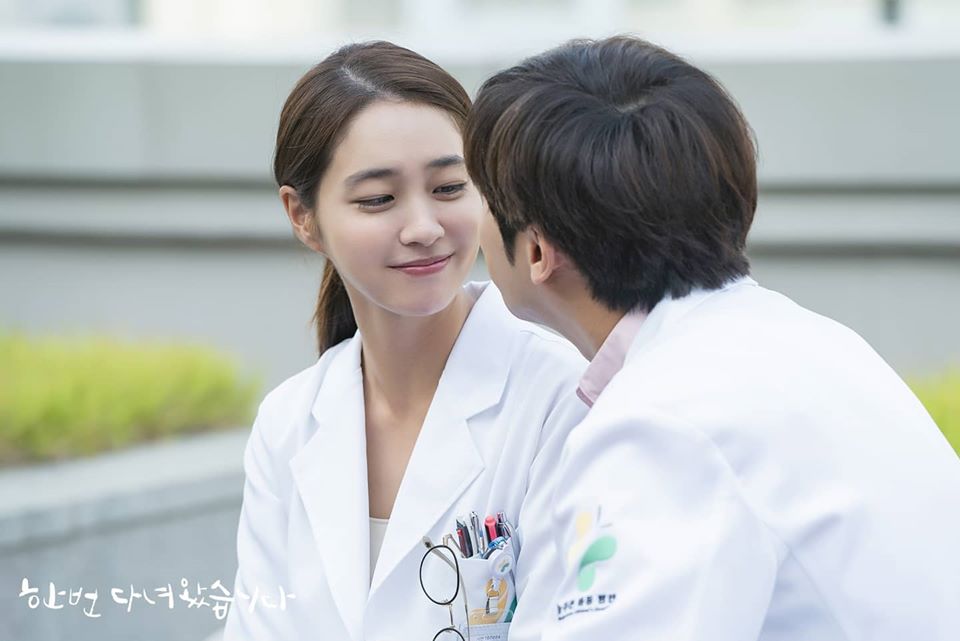 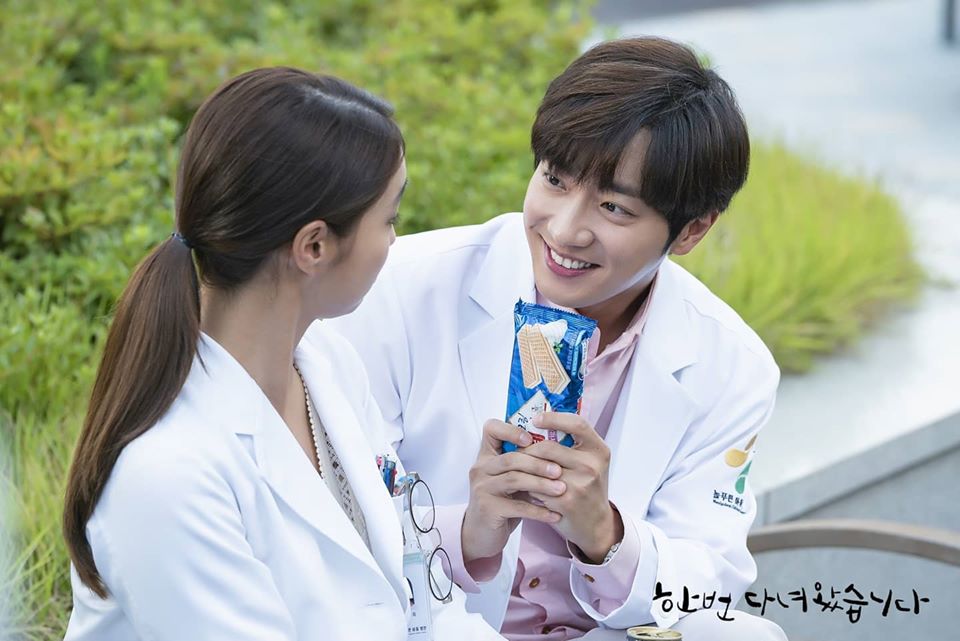 To find out what happens during their rooftop date, tune into the next episode of “Once Again,” airing on July 18 at 7:55 p.m. KST!

In the meantime, catch up on the latest episode of the drama with English subtitles below: