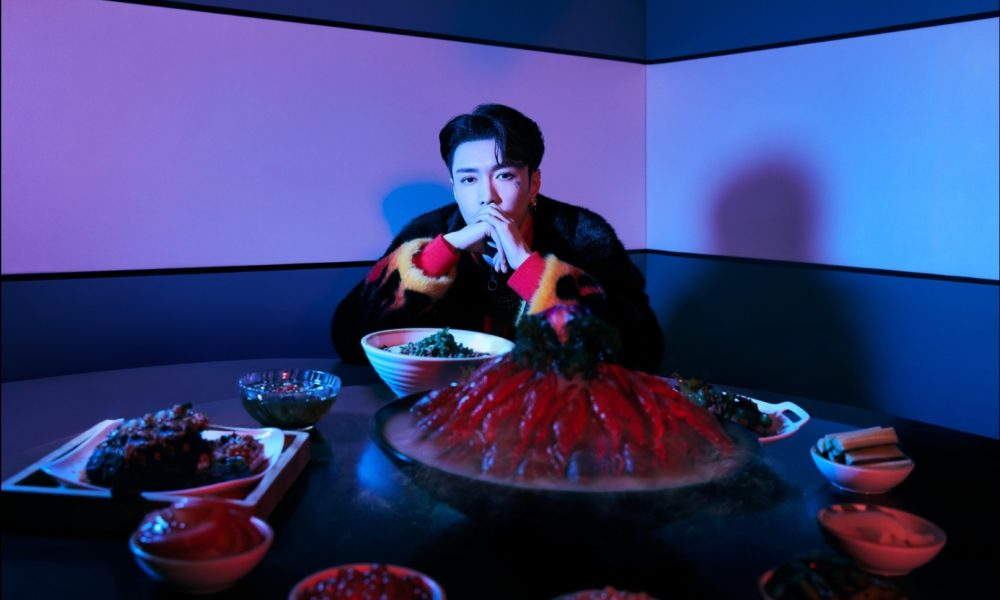 Less than two weeks after the release of his latest single, BOOM, LAY has finally released the full version of his album, “LIT.” The album, which was split into two parts, has a total of 12 songs — six songs per release. LIT is a masterpiece album a long-time in the making, and has been highly anticipated by LAY’s fans.

The first half of the album was released earlier this year, to much success. The multi-lingual album is the perfect bridge between two cultures and two sounds, mixing traditional Chinese instruments with a hip-hop flair. To date, the first part of the album has over 13 million streams, while the music video for the title song LIT has been viewed more than 10 million times. All songs on the album were co-written and co-produced by LAY himself, to ensure his message and story is clearly infused in each song. A few other renowned producers also contributed to the album, such as GRAMMY Award-winning producers Scott Storch and Murda Beatz.

Songs part of the previous release include LIT, which is a symbolic song named after the lotus flower in Mandarin. The lotus flower sets the perfect tone for the album, with its duality reflected in the crossing of cultures in the music. Some of the songs included in the new release today are Changsha, Mama, Call My Name, Late Night, Wish, and previously released summer anthem BOOM.

Make sure to check out LAY’s full album, available on all streaming sites now!