Romantic comedy drama – Backstreet Rookie, will finally be making its premiere in small screens this June 27 to be the next talk of the town. Adapted from a famous webtoon with over 1 million subscribers and a staggering 9.3-star rating, A-list casts Ji Chang Wook, Kim Yoo Jung and Han Sun Hwa will flutter your heart with their undeniable on-screen chemistry. 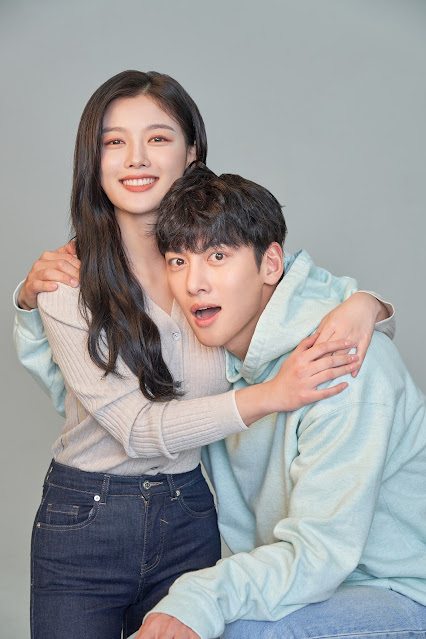 As the saying goes, watch how opposites attract between the leading roles accompanied with K-pop idol, Kang Daniel’s first ever K-drama OST, sure to swoon your heart every Saturday and Sunday at 9.45PM only at ONE, channel 393 (Astro).