It’s Okay To Not Be Okay leaves viewers broken again as they are faced with a surge of emotions in Episode 9.

Though it seemed like everything was sailing smoothly in It’s Okay To Not Be Okay, apparently it was just the calm before the storm. The demons from the past cast their curses again in Moon Gang Tae’s (Kim Soo Hyun) life. Now, only time will tell if he can overcome it and gain closure. 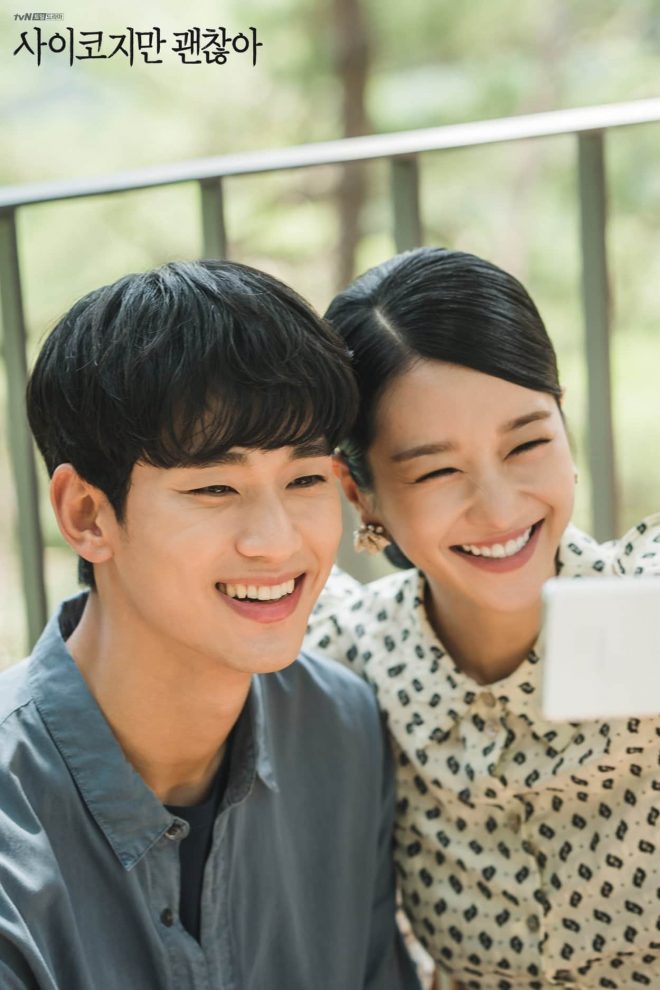 The Push and Pull

Not being able to suppress his anger anymore Moon Gang Tae hit a man and got suspended. On impulse, he also confessed to Go Moon Young (Seo Ye Ji) that he wishes to run away with her. However, after he got in her car he became awfully quiet regretting his actions.

Go Moon Young on the other hand was ecstatic and was thinking of places around the world that they could visit. The exciting mood got soured after Moon Young learnt that Gang Tae does not have a passport and he is also not willing to spend an entire day with her. 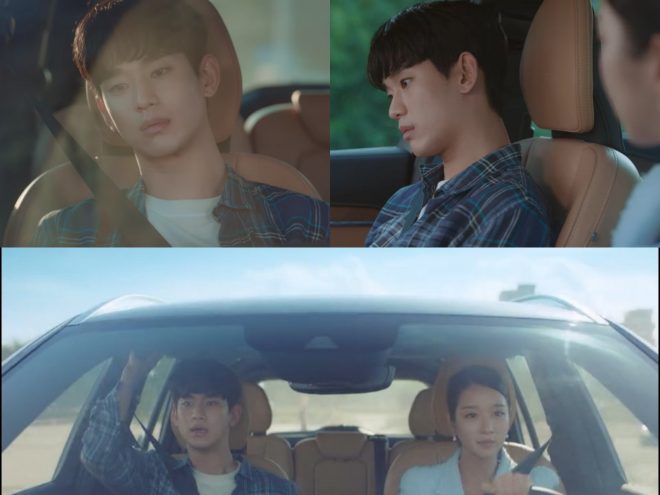 Later, Gang Tae decides that he will go out to have fun with Moon Young. As they have a heart-to-heart talk at Moon Young’s balcony, they almost kissed but was interrupted by the sound of a deer.

The Woman Who is a Monster

At the OK Psychiatric Hospital, Oh Ji Wang (Kim Chang Wan) indulges in another conversation with Go Dae Hwan (Lee Eol). Speaking about his daughter, the patient says that his daughter is exactly like her mother. He further adds that his wife had the face of an angel but is an absolute evil and had murdered someone.

The man also admits that his spouse is supposed to be dead because he was the one who killed her. But he expresses his fear as it looks like Go Moon Young’s mother is actually alive and is actually back to seek revenge.

Meanwhile, the patient Park Ok Ran (Kang Ji Eun) acts suspiciously as she lashes out at Park Haeng Ja (Jang Young Nam) for touching the book that she was reading. And it is the same novel that was written by Moon Young’s mother.

On the day of the supposed trip, both Gang Tae and Moon Young readies themselves in their own ways- Gang Tae packing a lot of stuff and Moon Young with her flashy dressing. But before they set to leave Oh Ji Wang calls up Gang Tae to meet. The hospital chief shares with Gang Tae what he had heard from Dae Hwan.

Oh Ji Wang warns Gang Tae about Moon Young’s mother and asks him to protect Moon Young if need arises. Gang Tae also learns from the doctor that people who dress to stand out actually do that to protect themselves.

At the same time, Moon Young and Sang Tae (Oh Jung Se) who were working together have a conversation about Gang Tae. But when asked if he ever hated his brother, Sang Tae reacts different confirming the fact that there was a time when he despised his brother. 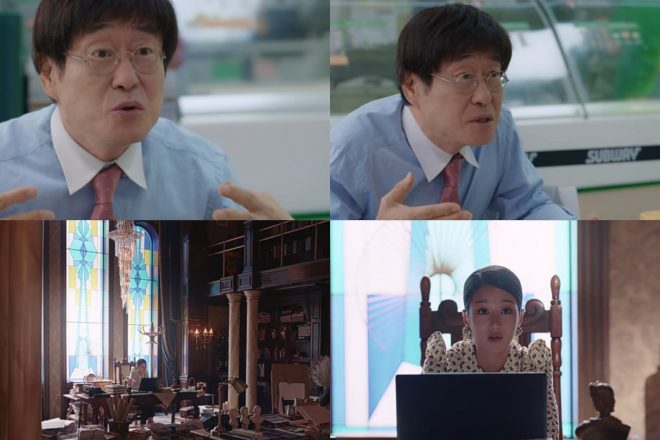 Finally, the fun trip of Gang Tae and Moon Young begins. They first go to a hanging bridge that is very high up in the air. Although Moon Young gets scared to go on the bridge, she follows Gang Tae when he tells her that he has never been to such a place because of his brother. As Moon Young walks at the bridge, Gang Tae teases her. 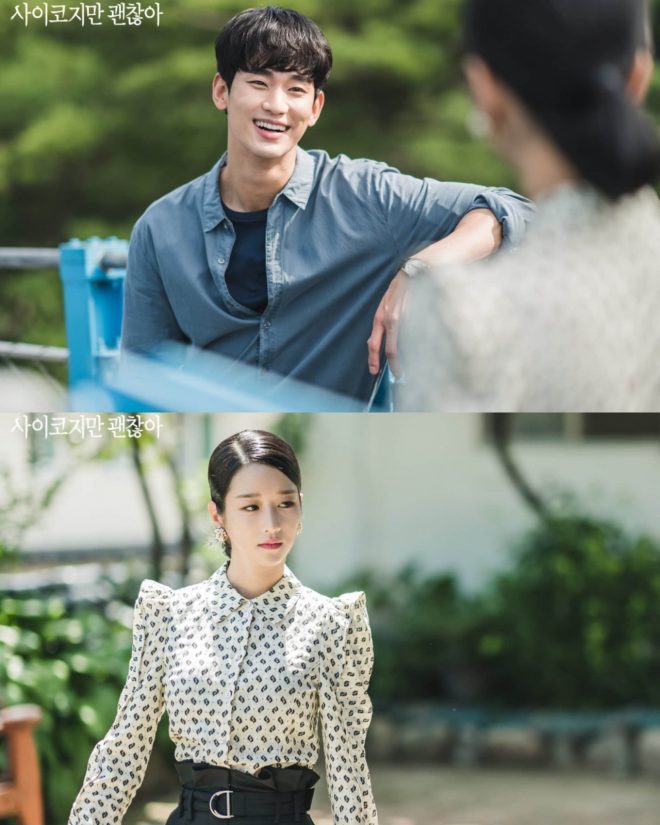 The date however gets interrupted when Gang Tae receives a call from Joo Jung Tae (Jeong Jae Kwang), a patient from OK Psychiatric Hospital. The said person had left the hospital for one day so that he could meet his lover, Lee Ah Reum (Ji Hye Won). But the couple ran out of money so they called the caregiver.

While Gang Tae did not want to help the pair, Moon Young paid for their lodging and also convinced Gang Tae to spend the night there.

Story of One True Friend

Conversing on the topic of his brother, Gang Tae mentions how happy his brother was to be Moon Young’s best friend. He then tells her that his mother’s wish was that Sang Tae could find at least one true friend who would understand him.

Speaking on friendships, Moon Young discloses to Gang Tae that she once had a friend who she thought understood her. A flashback shows a young Nam Ju Ri being bullied by the other kids in her school. But everyone was scared of Moon Young and therefore stayed away from her. Thereafter, Ju Ri approached Moon Young to be friends and they became very close. 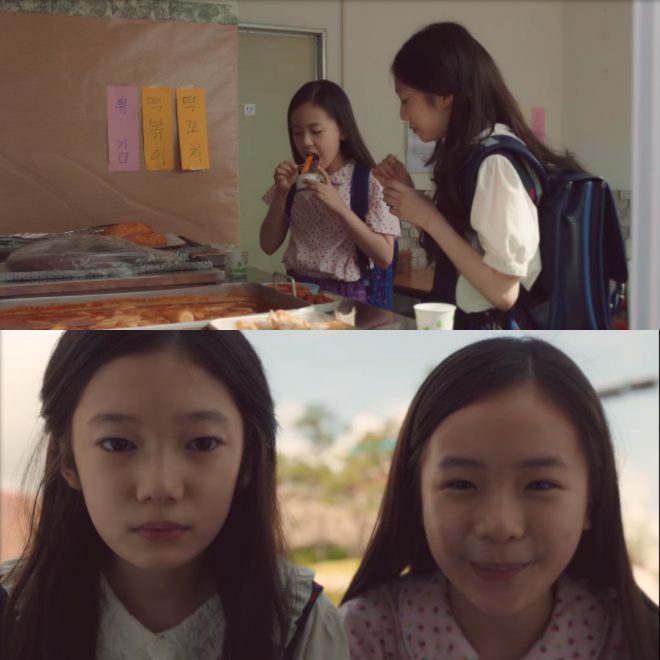 Unfortunately, Ju Ri did not want to be friends only with Moon Young whereas Moon Young wanted Ju Ri only to be her friend. So, in order to keep Moon Young to herself, she ensured that the other kids stay away from her friend. This action of Moon Young caused the end of her friendship.

After their night together, Gang Tae comes upon a realisation that he still likes Moon Young and this time, he cannot run away anymore. The next morning, when Moon Young wakes up, she does not see Gang Tae anywhere close.

As she goes looking for him, he appears with a smiling face and tells her that he left to get her something that he failed to do before. Saying that, he gifts her the flowers and kisses her. 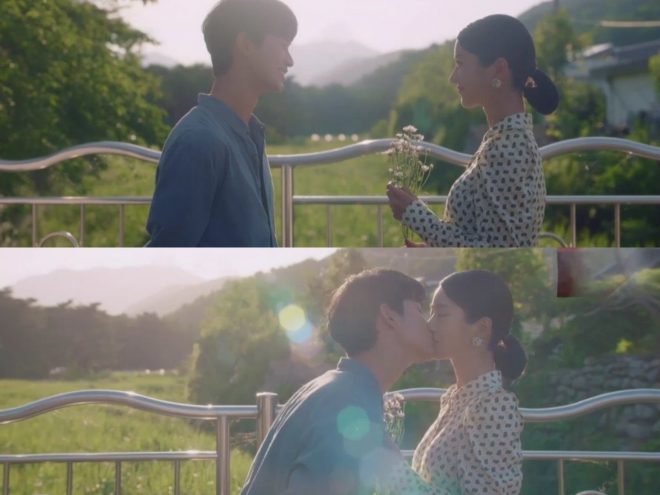 While it was a happy beginning for this couple, it was a sad parting for the other couple. Moon Young had given a huge sum of money to Joo Jung Tae and Lee Ah Reum so that they could run away together. But Joo Jung Tae returns again because he realised that he is still not cured from his alcoholism.

Old Wounds that has not been Healed

As Gang Tae reaches the hospital with Moon Young to drop Joo Jung Tae, he goes to meet his brother. Sang Tae is clearly upset with his sibling since he could not reach him the previous night. He asked Gang Tae about his whereabouts but he lied to him about it and told him he went to Seoul alone.

Meanwhile, Oh Cha Yong (Choi Woo Sung) overheard Joo Jung Tae telling another patient that Gang Tae and Moon Young were together the day before. Not being able to keep the secret to himself, Oh Cha Yong goes around disclosing the news to everyone. As it turns out, the news reaches Sang Tae who realises that his brother had lied to him.

An enraged Sang Tae then asks Gang Tae whom does he like more between his older brother and the lady writer. Even though, Gang Tae tries to appease his brother, it does not work. Sang Tae even mentions the incident where Gang Tae had said that he wished for his brother to die.

On hearing that, Gang Tae breaks down completely not being able to say or do anything else. 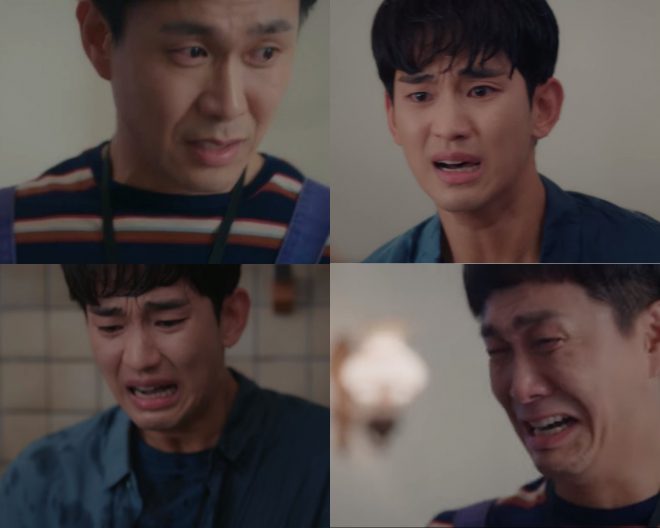 In every episode of It’s Okay To Not Be Okay, I cannot help but marvel at the excellent cinematography and brilliant acting of the actors. It was the same for this episode too.

I think most part of this episode was less intense in comparison to the past episodes. More focus was on the cute date of the main leads and their blossoming romance and I am not complaining. But it was all too good to be true and we were met with the shocking last scene.

The scene where Sang Tae confronts Gang Tae holds so much power. It gave me goosebumps and I am so much in awe of these two actors. Unexpectedly that Sang Tae had been holding his grudge for so long.

Though, it does appear like he has only some recollection of what transpired in the past such as he does not remember Gang Tae saving him and almost drowning in the process. I wonder how the Moon brothers are going to reconcile but I hope its happens sooner than later.

As for the ongoing mystery, all the hints point out that Park Ok Ran might be the one behind all the occurrences in the hospital. However, I am expecting a plot twist and I still don’t think she is Moon Young’s mother.

But given the fact that she has been mentioned too many times, it is certain that she is alive. I also think that Moon Young’s mother was the one who murdered Gang Tae’s mother as the butterfly connection was already there and furthermore Dae Hwan had confirmed that his wife killed someone.

As for the romance department, it was sweet but Gang Tae and Moon Young will have to deal with separation. Hopefully, it won’t be for too long. 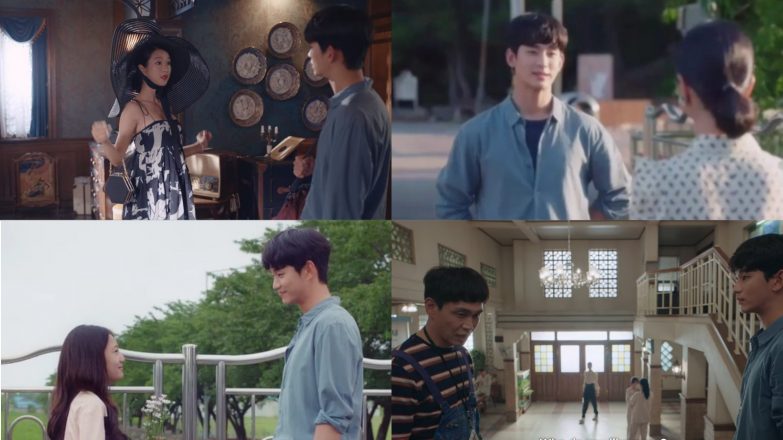