Sought-after singer Chung Ha is set to welcome fans into her extraordinary world through a special online fan meeting!

Popular soloist Chung Ha is set to hold a virtual fan meeting where she will be greeting her lovely supporters domiciled not just in South Korea but all around the world! 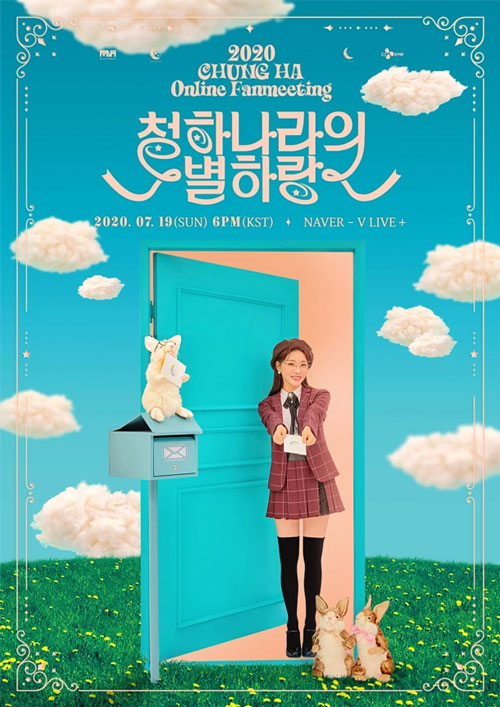 The special occasion will take place in celebration of the singer’s recent milestones, particularly the release of her latest track “PLAY” last July 6. 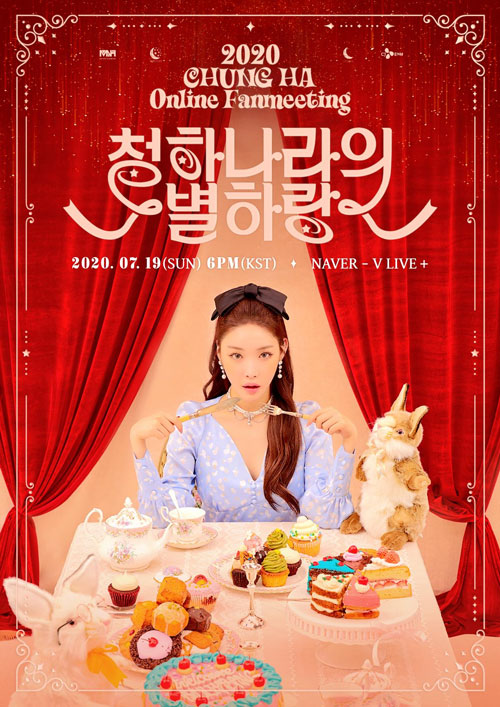 Tickets to the fan meeting can be purchased for 1,600 V LIVE coins. Meanwhile, official fan club members can purchase the tickets for 1,100 VLIVE coins each.

Expected to attract attention, the fan meeting will also serve as Chung Ha’s avenue to interact with her dear BYULHARANGS through sharing her recent ventures and comeback stories.

Furthermore, the singer will also be gifting her supportive fans with unreleased special performances in the online event.

A DAZZLING AND PLAYFUL COMEBACK

Just recently, Chung Ha blissfully made her comeback with her Latin-based melodious song “PLAY.” Furthermore, its music video has also amassed a total of 8.1 million YouTube views, as of current writing.

While displaying her unique artistry, the singer left fans in awe as she embodied the spirit of summer through her jaw-dropping vocals and striking choreography.

With this powerful comeback, Chung Ha swept the top spots on several Korean music charts such as Genie and Melon.

In just a day after its worldwide release, “PLAY” has also surpassed 400,000 unique listeners on Genie.

While preparing for her full-length album, Chung Ha will continue to promote her latest single on Korean music shows.