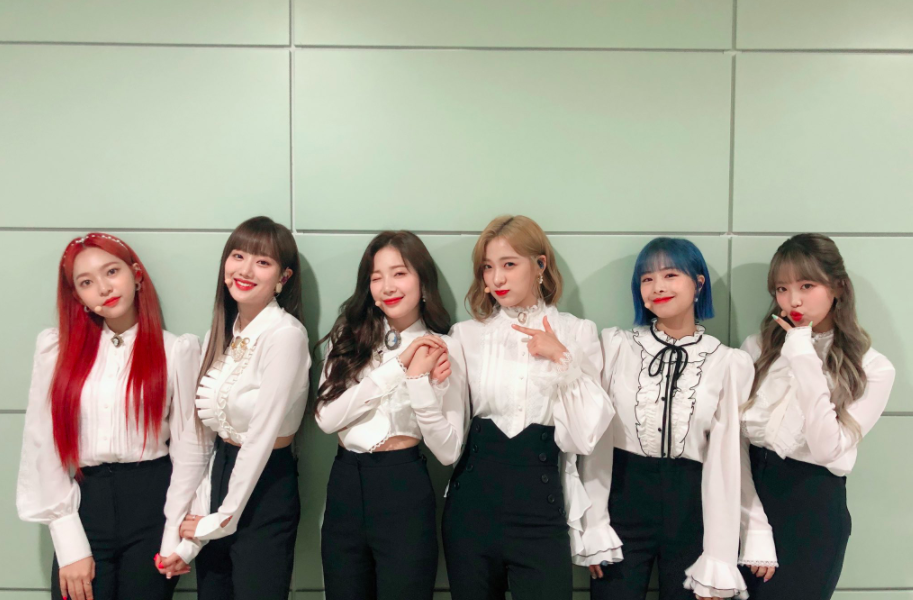 APRIL release an ASMR-like story film for ‘Now or Never’!

On July 19th, APRIL released a story film called ‘Now or Never’, which is the name of the group’s title track off their upcoming summer special album, ‘Hello Summer’. Check it out down below!

We see the girls in the video on holiday. Visuals include them on pool floats, sharing drinks, the sounds of waves crashing on the beach on a summers’ day. The 43-second film ends with a night setting with cups on a table. There is an instrumental in the background, supposedly of the track, with a beating synth and singing of its title.

Throughout the film, we hear a whispering ASMR style narration. It tells us that they have a single’s day of holiday, enjoying the sun, waves and sand on the beach. But, in this summer, it’s now or never.

APRIL‘s summer special album, ‘Hello Summer’, along its with title track MV for ‘Now or Never’, will be released on July 29th!

How do you feel about the girl group’s film and upcoming comeback? Let us know in the comments below!