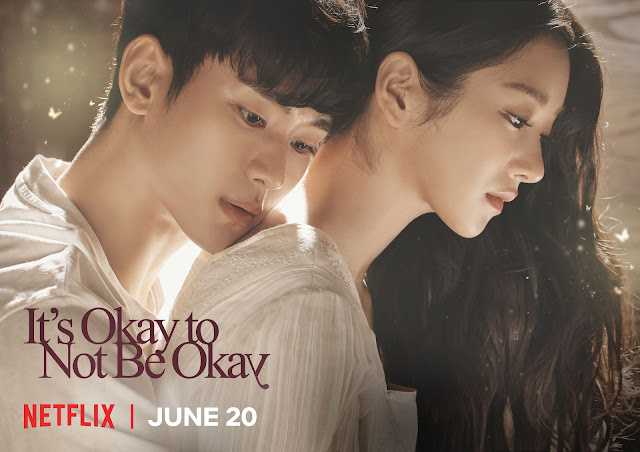 Romantic comedy-drama ‘It’s Okay To Not Be Okay‘ starring Kim Soo-hyun, Seo-Yea-ji and Oh Jung-se is set to premiere on Netflix on 20 June, 9.30PM (MYT) and airs every Saturday and Sunday. 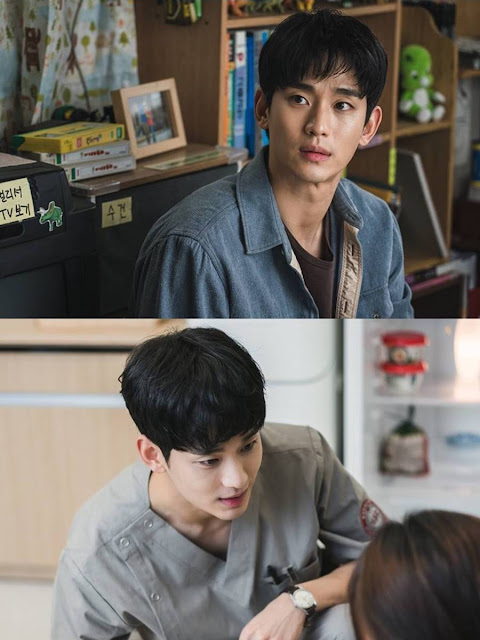 Gang-tae is blessed with smart, kind and patience ability to sympathize with others, patience, ability to react quickly, and more. He kindly takes care of his brother, Sang-tae (starring Oh Jung-se), who is eight years older than him and on the autism spectrum. Fate leads Gang-tae to meet Mun Yeong who is extremely selfish, arrogant, and rude.

It’s Okay to Not Be Okay features an unusual romance between two people who end up healing each other’s emotional and psychological wounds.