Lee Seung Gi and Taiwanese actor Jasper Liu team up for Netflix’s new unscripted travelogue series ‘Twogether‘. The duo travel to destinations recommended by the fans and complete the missions to discover where the fans located across the six cities in Indonesia, Thailand, and Nepal.

In a virtual press conference held this Tuesday (23 June), Lee Seung Gi and Jasper Liu shared their first impression of each another, while producers Cho Hyo Jin and Ko Min Seok talked about the concept of the show and the casting process of both actors.

“We thought of putting two men who don’t speak the same language on a trip and send them to an unfamiliar location. But rather than having them just travel, we wanted to add something special for them. So we set them off on a trip to meet their fans,” said producer Cho Hyo Jin.

When being asked about the casting process of both actors, producer Ko Min Seok commented, “We had no doubts about casting Seung Gi. Keeping him in mind, we searched for someone who would get along well and Jasper seemed perfect. Not only they have same age, but they oddly looked very similar.“

Check out the Q&A session during the virtual press conference: 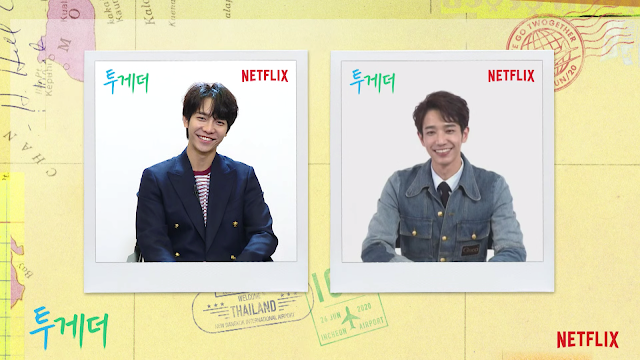 Q: First impression of each other? How well did you get along throughout the trip and how was the chemistry between you two?

Lee Seung Gi (LSG): My first impression of Jasper was that we’re very similar. We are both energetic and very positive. When a mission/challenge is given to him, Jasper tends to go all out, just like myself. After meeting him in real life, I think he’s even sweeter in person. 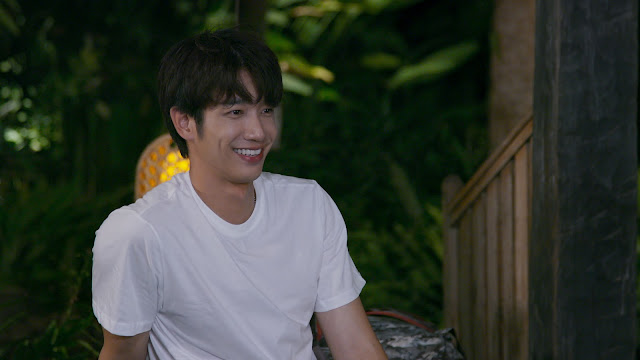 Jasper Liu (JL): I know Seung Gi (before this show). I know he is an actor and also a singer. He is really smart and picks up languages really quickly. I wanted to speak Korean throughout the trip but I keep forgetting and keep asking him how to speak. When we were shooting a scene at Chiang Mai, we have to compete against each other, that was one of the moments I learned how smart he was and felt like I had to be very careful of him (during the games). I even went back to watch his old variety show Strong Heart to see what tactics he used to trick people.

Q: Most memorable food from the trip? 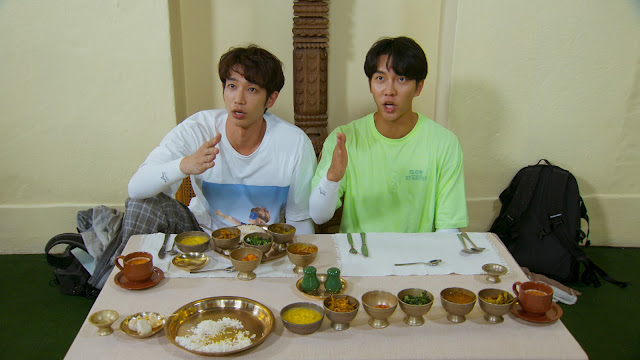 LSG: Korean food that I cooked for Jasper (in Nepal).

JL: The street food cooked by a grandma (in Yogyakarta).

LSG: Nepalese food has strong spices. So for just one meal, I thought Korean food would be good and I wanted to introduce Korean food to him. Jasper also likes Korean food. I made spicy rice cakes (tteokbokki), dumplings (mandu), and rice balls (jumeokbap). I cooked with love for him, but I guess he doesn’t really remember it. (*says with laughter) 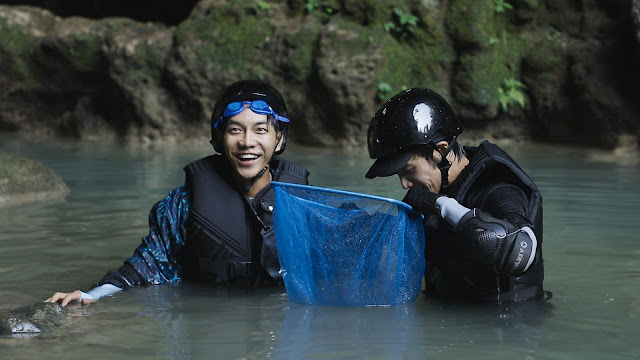 LSG: I think it’s very hard to just pick one country or city as all location is very inspiring to me but right now what comes to my mind is Bali, Indonesia. It’s a place that I always wanted to visit but haven’t had the chance to go. After visiting the place, I know why the place is being loved by so many people around the world. And at Bali, we have an unforgettable mission. I have to paraglide while guessing what is being drawn by Jasper at the beach. I wonder which program can able to do so, it was an incredible mission. 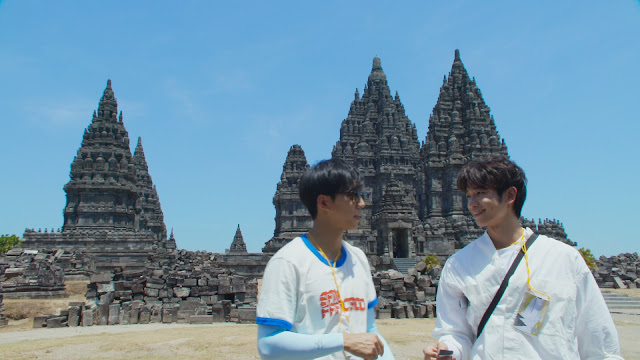 JL: Yogyakarta comes to mind because that was the first place we visited. It’s also the place where I learned that the show is truly unscripted. At the beginning of the shooting, I will look for the producers and staff to get some clues/hints for the missions but all of them would answer ‘I don’t know anything’. So, I started to change my strategy and started to follow and look at what Seung Gi will be doing. That’s where I started to follow after Seung Gi. 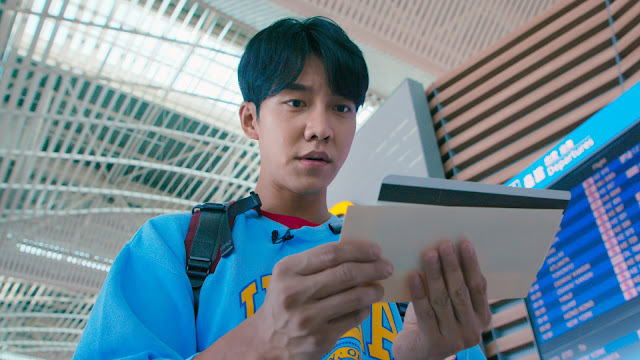 LSG: Our styles are different, but I think we matched really well. We like looking up things and discovering new things we’re curious about, so while our styles were different this trip was so much fun. 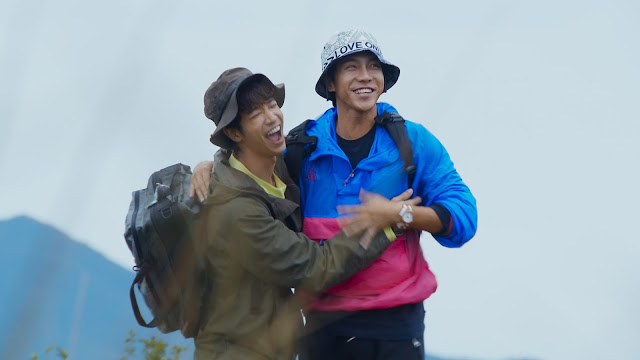 JL: The trip was so great and Lee Seung-gi took care of me so well. I usually enjoy traveling and backpacking a lot.

Apart from meeting the press, Lee Seung Gi and Jasper Liu also meet the fans on the same day in the evening. Fans around the globe had the opportunity to ask questions and interact with the stars directly. 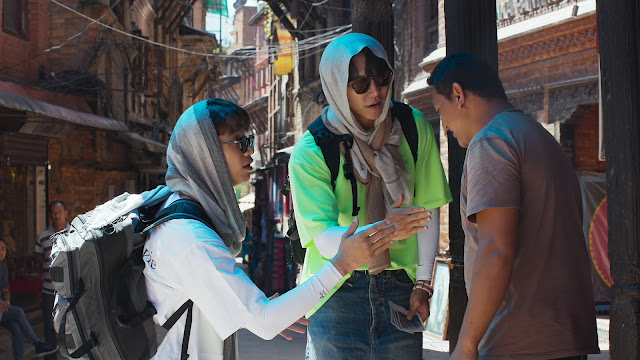 The friendly, sweet-natured celebs overcome their language barrier as they go on an unforgettable, magnificent adventure through Twogether. In the eight-episode series, Lee Seung Gi and Jasper travel to Bali and Yogyakarta in Indonesia, Bangkok and Chiang Mai in Thailand and Pokhara and Kathmandu in Nepal. The duo work together to fulfill extraordinary missions in order to meet their fans. ‘Twogether’ is available on Netflix on 26 June onwards.