Jeong Sewoon thanked MONSTA X’s Minhyuk and Hyungwon for cheering him on during his comeback!

On July 19, Jeong Sewoon performed his new song “Say Yes” on SBS’s “Inkigayo,” where his labelmate Minhyuk is currently an MC. That same day, he took to Instagram to reveal that both Minhyuk and Hyungwon had paid him a visit backstage to show their support.

Sharing several photos he had taken with the MONSTA X members, Jeong Sewoon wrote, “Thank youuu to MONSTA X’s Minhyuk and Hyungwon, who cheered me on for my first performance of ‘Say Yes’ on SBS’s ‘Inkigayo’!” 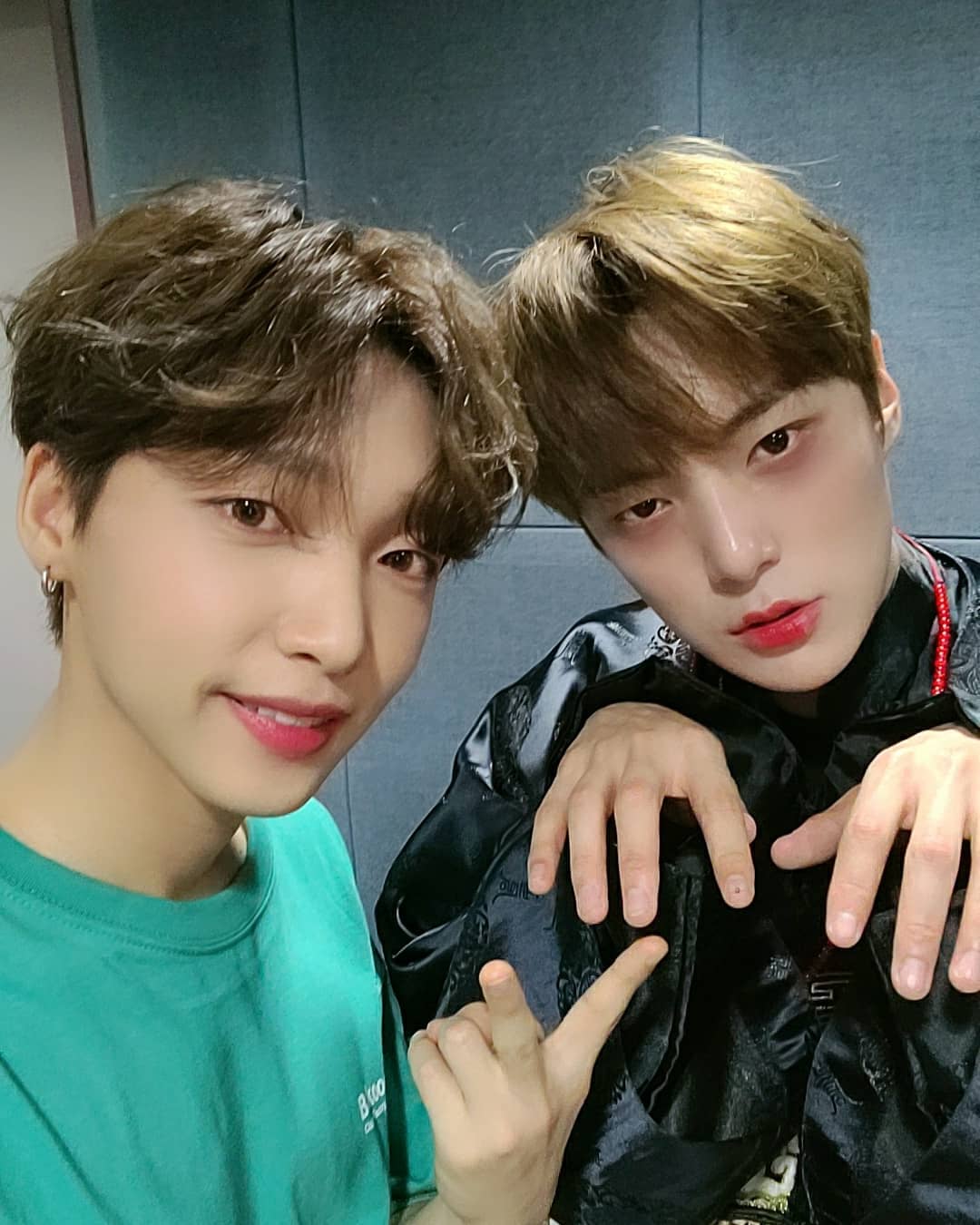 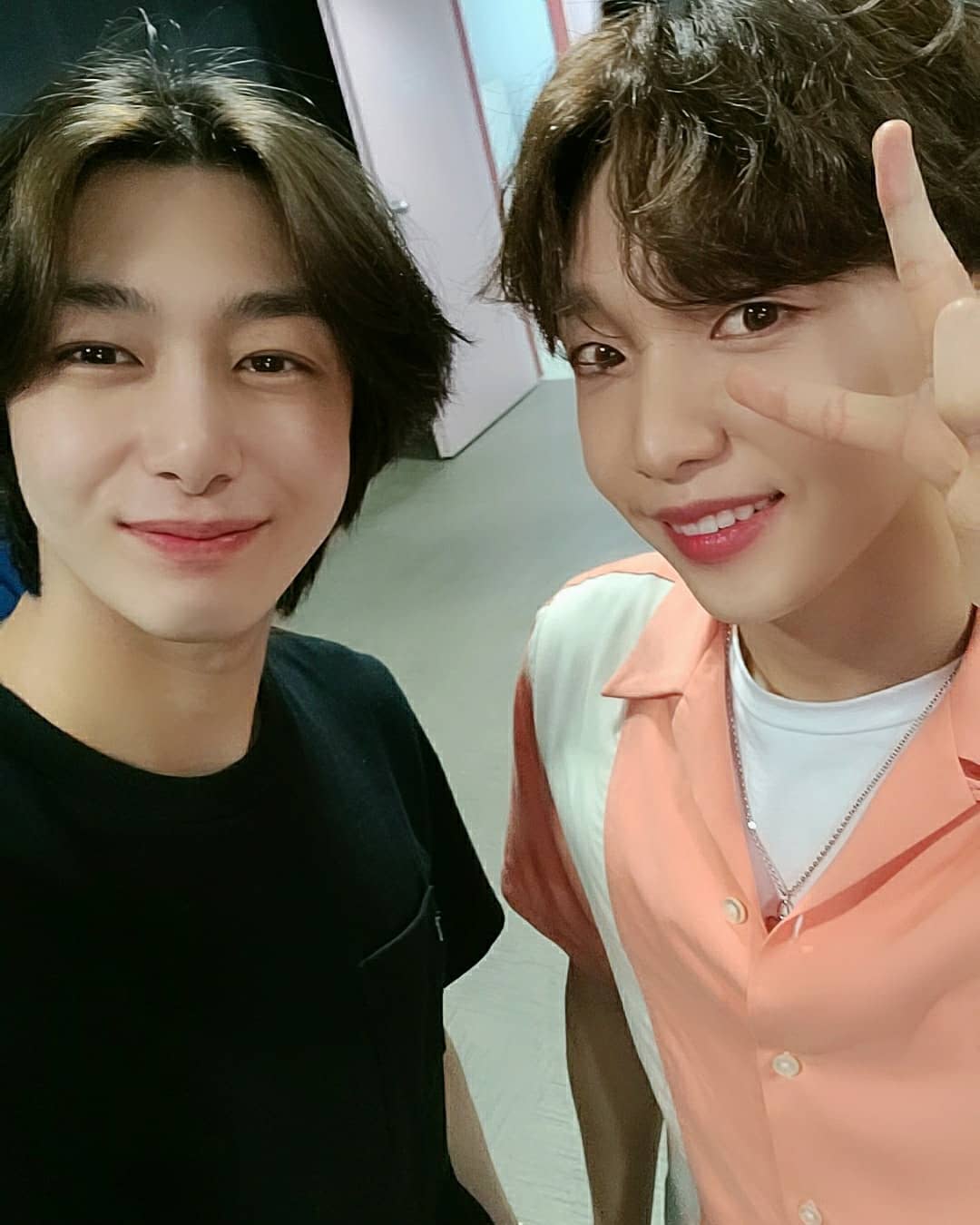 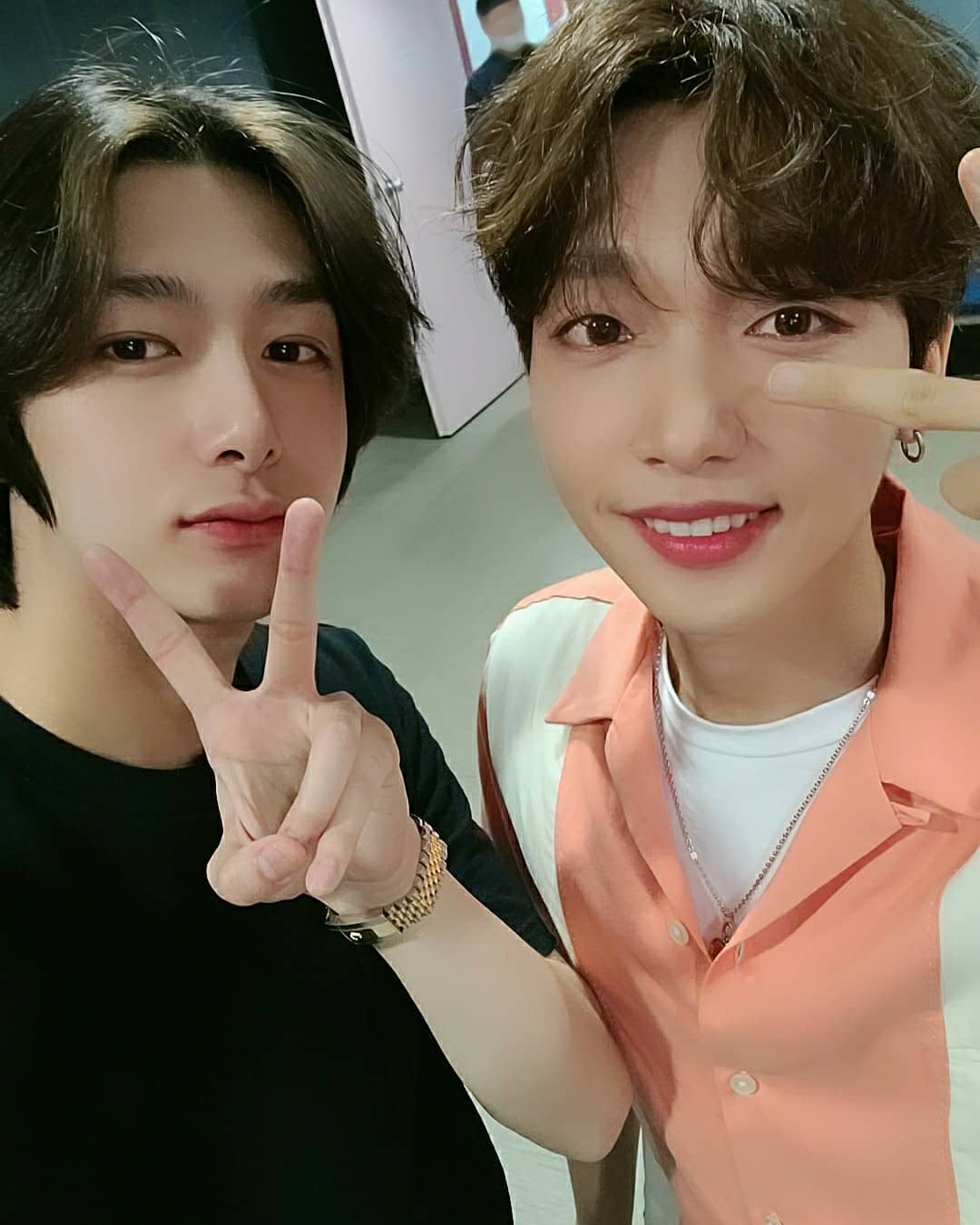 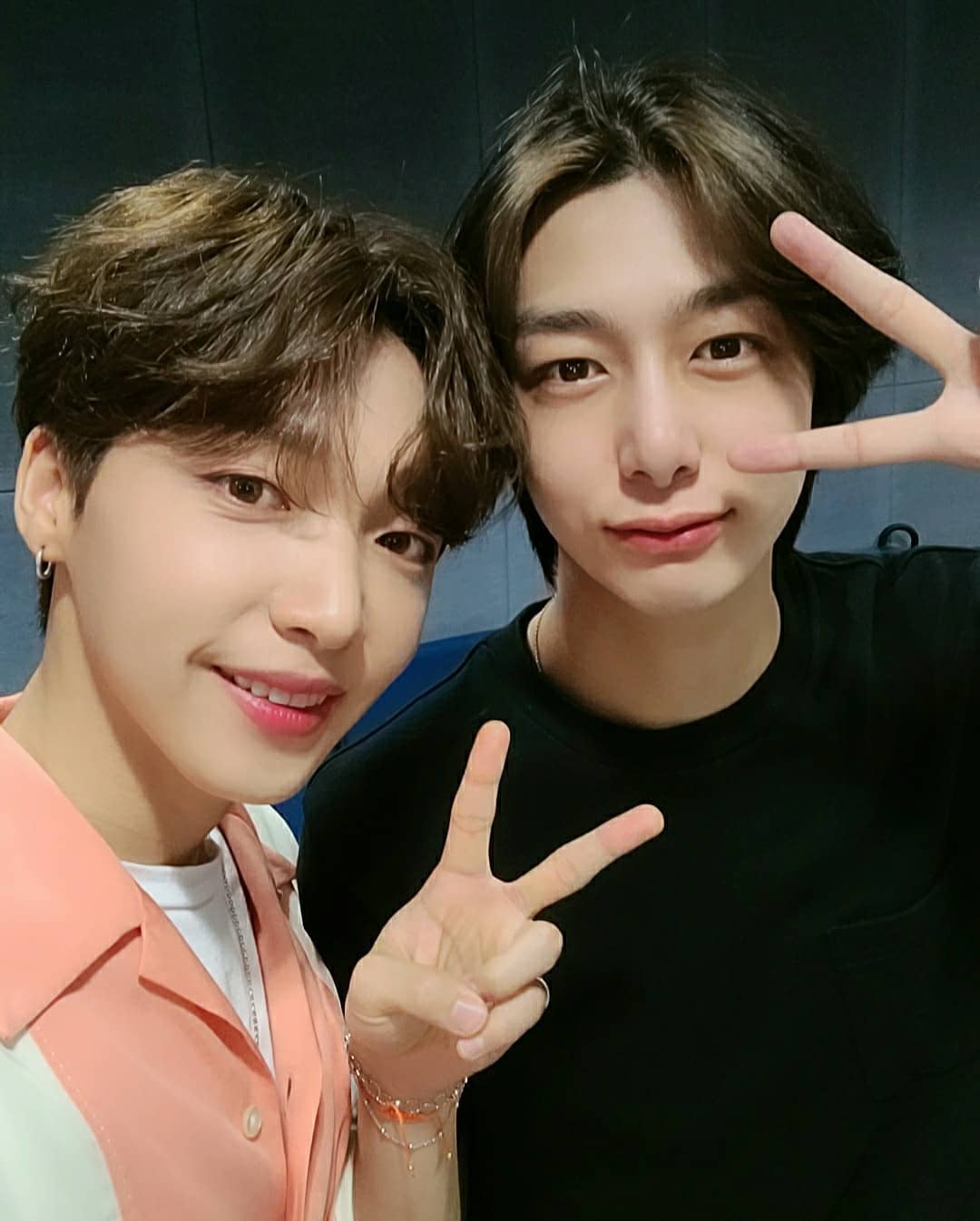 Watch Jeong Sewoon’s comeback performance on the latest episode of “Inkigayo” below!