The main casts of Netflix upcoming Korean drama ‘It’s Okay to Not Be Okay‘ attended the public press conference held in Seoul this afternoon and fans were able to watch it via V Live. Soon after, Kim Soo Hyun and Seo Yea Ji joined the private media conference and we were glad to be part of it, virtually. Kim Soo Hyun gave his thoughts returning to the small-screen after military service while Seo Ye-ji shared her preparation for the character.

The fantasy-romance drama ‘It’s Okay to Not Be Okay’ centres around the unusual romance between two people who end up healing each other’s emotional and psychological
wounds. Check out what the main cast said during the virtual media conference held this evening!

Q: What made you decide to work on this project?

Seo Yea-ji (SYJ): The director is very talented so I had no choice but to join the show. Also, the partner is Kim Soohyun and I’m sure every actress would love to act alongside him.

Kim Soo Hyun (KSH): After reading script I had a heartache, but I wanted to challenge myself to act the role.

Q: After working with each other, did your first impression of each other change?

KSH: Seo Yea-ji is very comfortable as a
person, but when she’s acting as Ko Mun-yeong she is extremely focused. I get energy
and stimulation; I’m studying thanks to her.

SYJ: I feel comfortable when I’m around Kim Soo-hyun like he also
said, but when we’re acting he gets absorbed into his role. He gives me energy and
helps me, so he was similar to my first impression.

Q: The drama challenges the notion of being normal while portraying that most people are unique in their own ways. Can you share some unique traits about yourself? 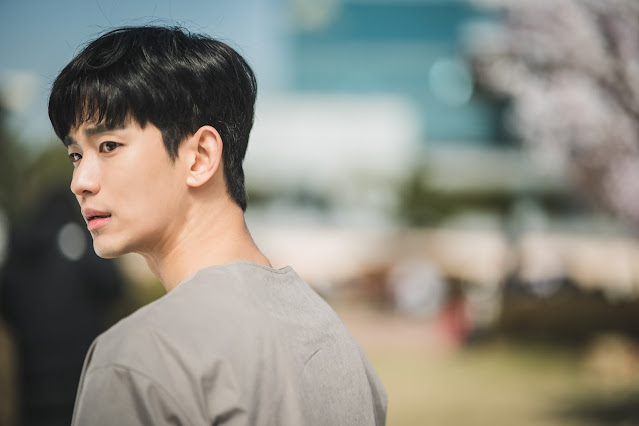 KSH: I am physically stronger and have grown better (in terms of acting) after military. Viewers who have seen my work prior to this drama will notice the difference. 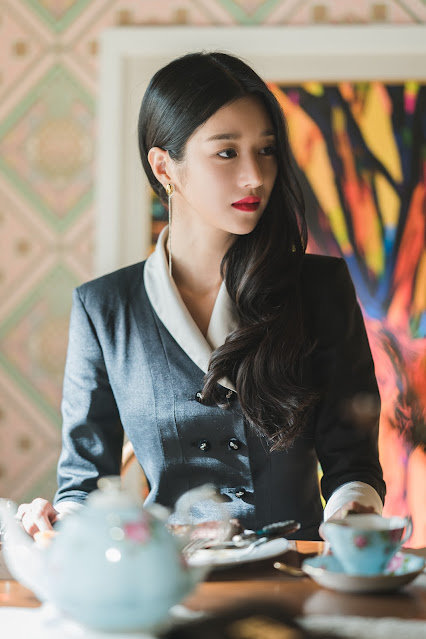 SYJ: Ko Mun-yeong has a witch-like character. (I think) my low voice and witch-like aura allowed me to play the role. I learned new things about myself through the eyes of others.

Q: How is it like to be back to the drama scene, after the army service? 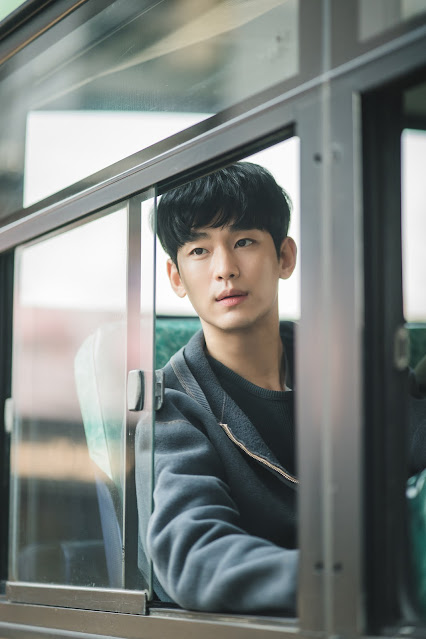 KSH: This is my first piece of work after military and I am very nervous. During military, I had a strong thirst to appear on screen and act again.

Q: In preparation of your character, did you refer to any movies/dramas or other characters? If not, how are you preparing? 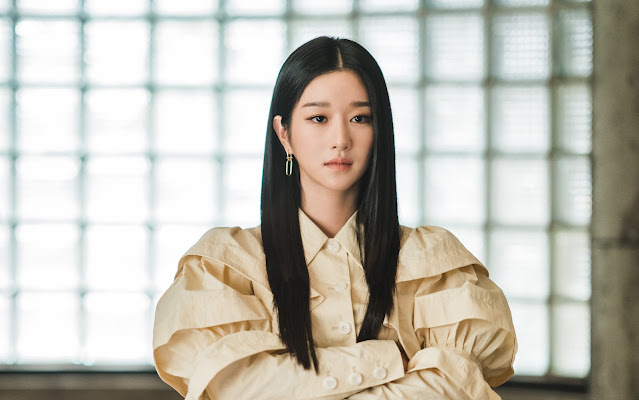 SYJ: I did research and studied on characters that have antisocial disorder. Then, I realised Ko Mun-yeong has a unique character that expresses her inner-self through clothes/fashion.

Q: Give your thoughts of the relationship of Gang-tae and Sang-tae. 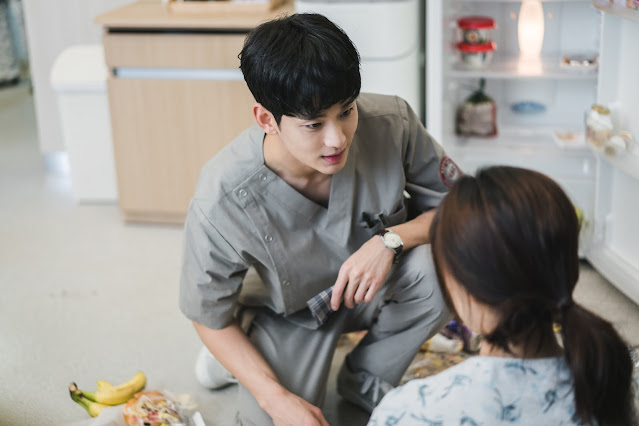 KSH: I have to behave like the older brother when I’m with Sang-tae but when I’m in front of Ko Mun-Yeong, I behave like a child.

Q: Please say a few greeting words to Netflix viewers and your fans who are eagerly waiting for this drama. 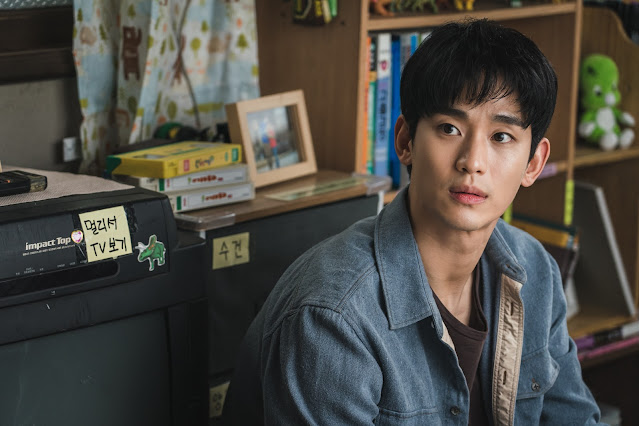 KSH: The characters in our drama don’t pose and don’t try to be weighty. I hope you can enjoy and let go of everything as you cry and laugh with us. 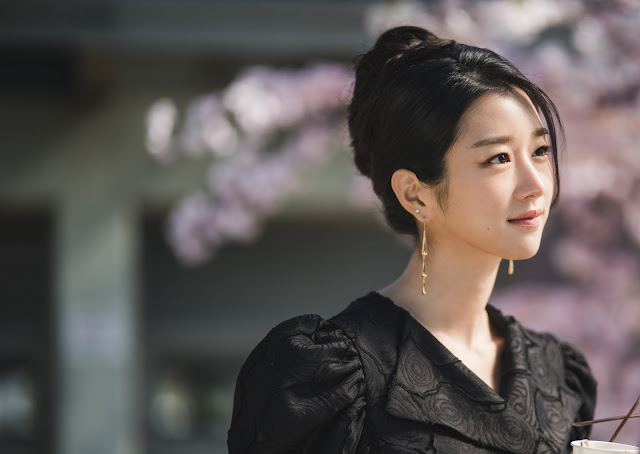 SYJ: I hope that viewers can feel hope and courage to overcome everything through watching our drama.

‘It’s Okay to Not be Okay’ is set to premiere on Netflix on 20 June at 9.30PM, airs every Saturday and Sunday.

About It’s Okay to Not Be Okay’

Growing up, Moon Gang-tae (starring Kim Soo-hyun) always felt secondary to his autistic older brother Sang-tae (starring Oh Jung-se). He believed his parents only had him to make sure someone could take care of Sang-tae. Sang-tae is a huge fan of Ko Mun-yeong (starring Seo Yea-ji), a popular children’s book author, and ends up illustrating for her. Famous for her dark stories, Ko Mun-yeong has an anti-social disposition and a penchant for sharp knives. She finds Gang-tae intriguing and similar to her despite their very different personalities. Gang-tae also finds her gaze similar to someone he used to know. The pair help each other overcome past trauma and struggles, resulting in a unique love story befitting a dark fairytale.