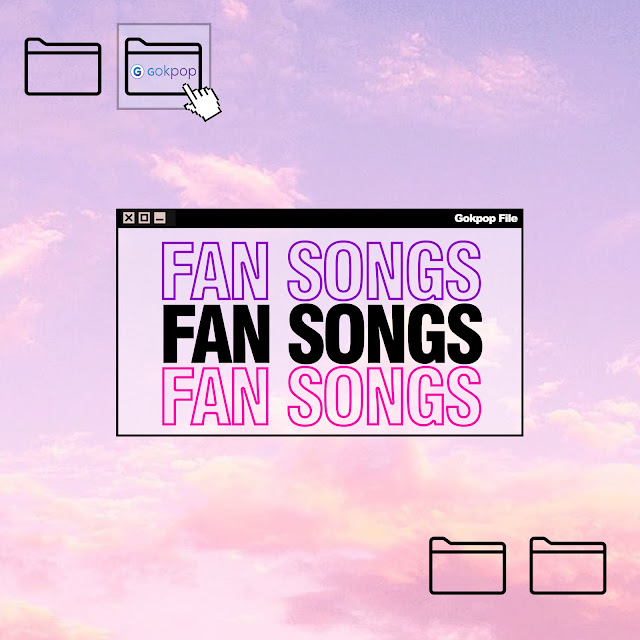 The bond between K-pop idols and fans can be defined as a connection, chemistry, and relationship. It’s something that we can’t describe or explain in words unless you are in the fandom(s) and experienced it by yourself.
It is no doubt that fans are one of the main reasons behind the success of every artist. At the same time, artists are also the primary motivation and inspiration to their fans. The best example we heard of is how idol’s music and videos helped fans get through their hard times in life. Not only that, some fans even manage to find out what they want to do in life (career path, setting goals) and uncover their talents and skills (dancing, designing, translating, photography). ps: you might not able to relate if you’re not a fan. 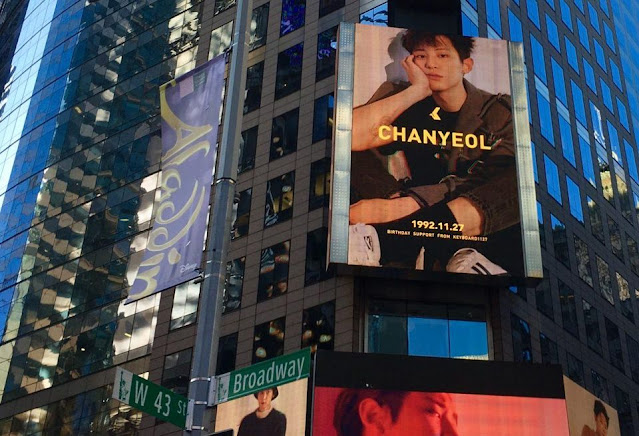 EXO-L brought billboard ad space to celebrate Chanyeol’s birthday
Photo Source: Forbes
There are various ways for fans to prove and express their undying love to the idols. You often see fans buying albums, merchandises and also attending fan meetings or concerts. Some fans will join the fan club and purchase billboard ad space to promote their idol’s new music release or even celebrate their birthdays. 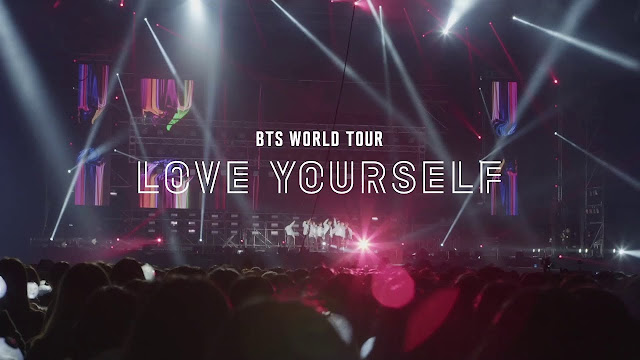 In return to the love that they received from the fans, idols will have world tours and often interact with fans through fan cafes or through live streaming on social media or VLive. They will also release behind-the-scene videos to let fans get closer and feel connected with them. Some groups will also produce songs that dedicate to the fans, and these songs are called the ‘fan song’. We personally think it is a lovely way to reciprocate the love and perhaps the best way to thank the fans, aside from the above.
Check out the songs produced by the artists, dedicated to the fans:
PS: We might have missed some of the songs! Let us know in the comment box below so that we can add them to the list.