Kim Min Kyu previously made a special appearance as Kang Ji Wook, Jung Saet Byul’s handsome friend from elementary school who became a movie star after capturing a robber who entered a convenience store. His reappearance will force Choi Dae Hyun to realize his true feelings for Jung Saet Byul.

On the 11th episode that aired on July 24, Kang Ji Wook confessed to Jung Saet Byul, provoking Choi Dae Hyun who became flustered by the sudden event. The tense battle between the two men will continue in the upcoming episode. 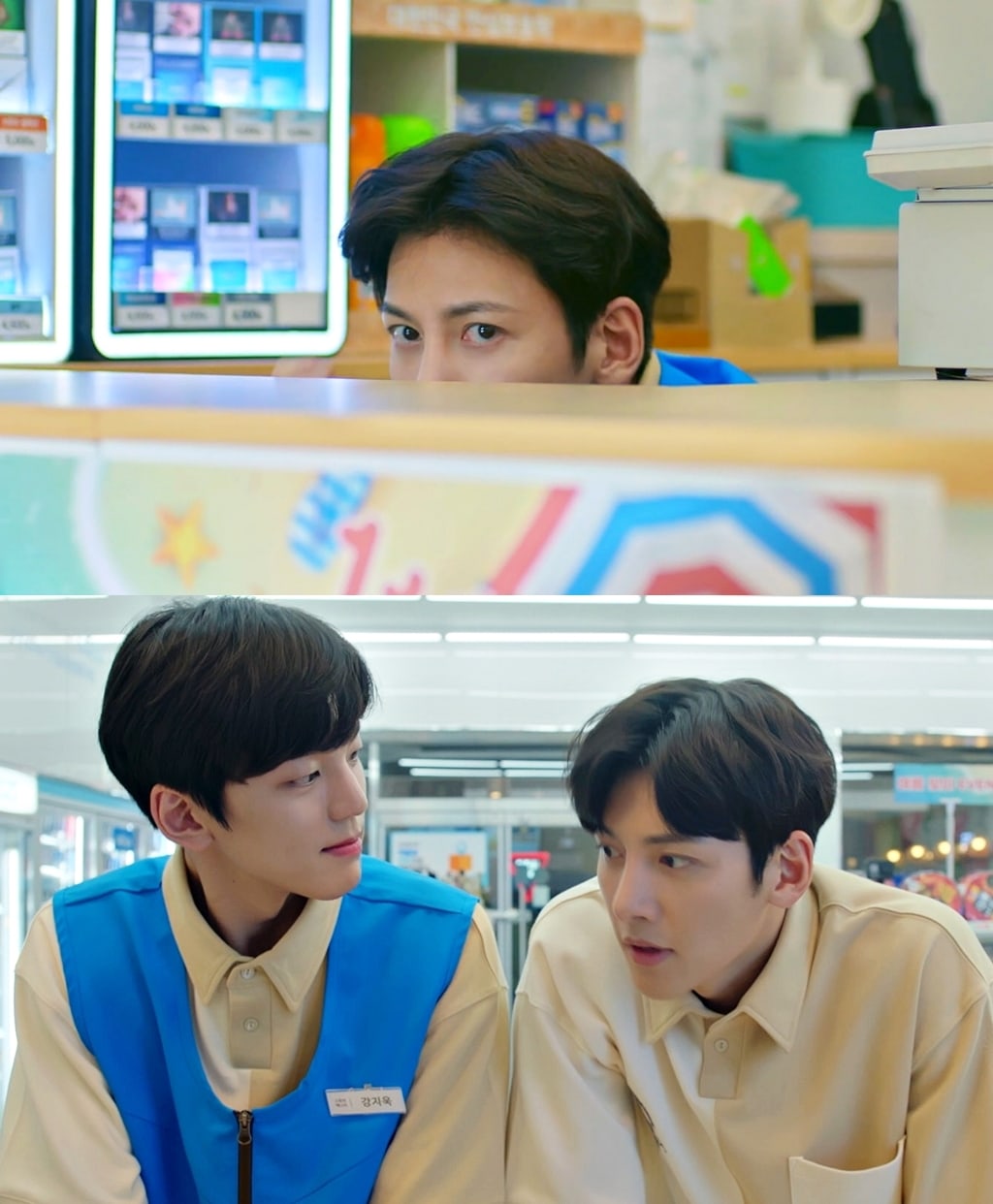 In the meantime, watch Ji Chang Wook in his previous drama “Melting Me Softly” below!