MBC reveals the first look of Im Soo Hyang in her upcoming drama, When I Was The Prettiest.

The series 내가 가장 예뻤을 때 When I Was The Prettiest (LT), expects to draw sentiments through its complicated love narrative. It will premiere on August 19 and stars Im Soo Hyang, Ji Soo, Ha Seok Jin and Hwang Seung Eon in the main leads. 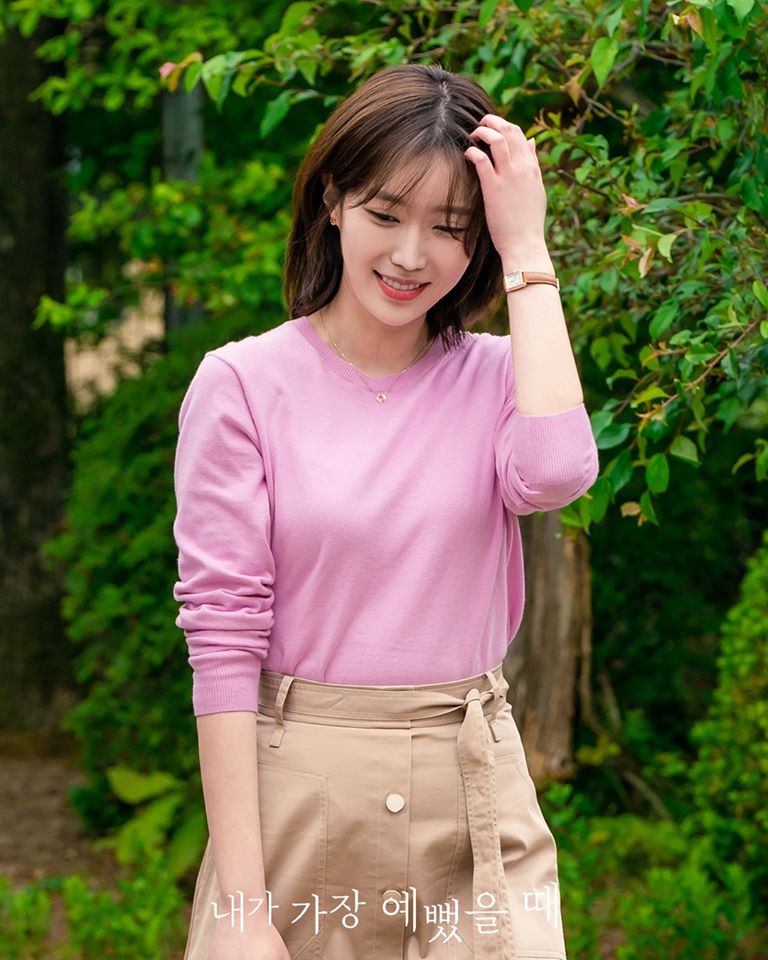 At the center of the narrative is a woman who will be loved by two brothers at the same time. Wheels within wheels, her situation especially resonates to the siblings caught in a harsh fate.

Ultimately, her choice of who her heart beats for, propels the drama’s aim to picture a reality biting love story. Regarded as one of the anticipated works for MBC this season, the healing drama sketches a beautiful yet bittersweet picture of love. 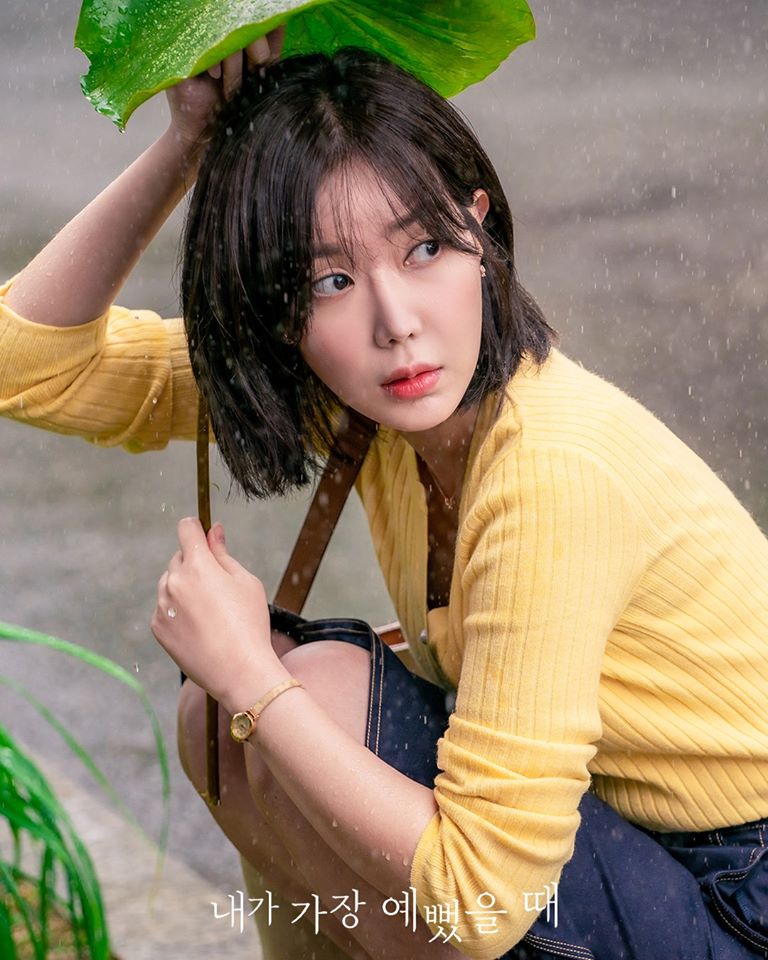 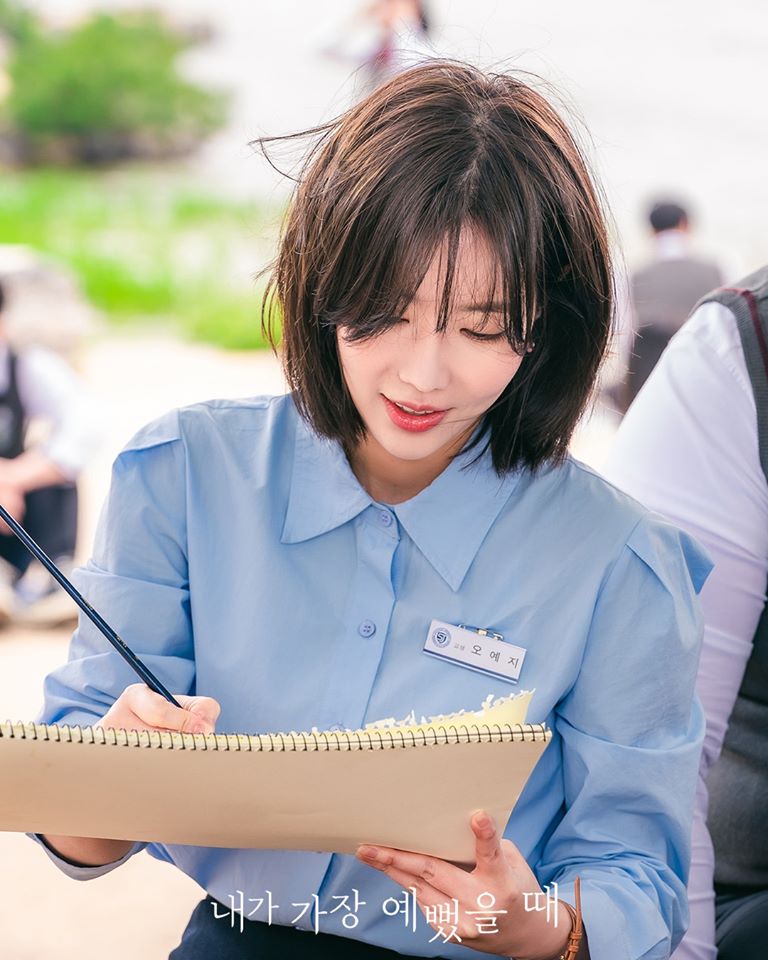 In the photos reveled, Im Soo Hyang is introduced as Oh Ye Ji, the first love of Ji Soo’s character. She is a ceramic artist who teaches art classes with a charming smile. Additionally, she’s a homeroom teacher exuding innocent beauty and fresh atmosphere that reminds everyone of their first love.

In an interview, the actress relays that her character dreams of a normal life. There are many dark and unhappy parts, but she is lively and pure who tries to overcome trials in a bright and cheerful manner.

She also invites viewers to look forward to the chemistry between the two brothers Seo Hwan (Ji Soo) and Seo Jin (Ha Seok Jin) as the center of the melodrama.

Recently, a video teaser for the drama was released giving viewers a peek into the chemistry of the three lead actors. It draws attention to the elegant beauty of Im Soo Hyang and Ji Soo’s adorable crush on the older woman. The sight of him giving her his raincoat and running away shows off the charm of a pure boy.

In the latter part of the video, a tense conversation between the two brothers adds to the growing interest of viewers.

MBC also posted photos from the first table-read with captured bright mood of the main leads.

When I Was The Prettiest begins airing on August 19 on MBC.