kakashi: I have trouble keeping up with what day it is. Time moves incredibly fast, dammit. I watched BBC’s The Musketeers, it’s not exactly a good show, but the boys are really cute and very manly.
Panda: Hola! I am still only watching Midsomer Murders (now on season 7) with a sprinkling of movies here and there. Saw The Old Guard on Netflix starring Charlize and Hot Jafar and it was not bad 🙂 I keep writing down series to start; Issy has me intrigued about Song of Glory, Feather has recommended Love in Between, I have my gargantuan TBW pile and yet… SIGH. Hope everyone is staying safe. Love
Sometimes I know when it is.  I wake up, clean up, pour coffee, open laptop, answer emails, do things.  It doesn’t really matter what day it is.  If it’s nice I sit outside a bit.  Some of my neighbors are working a couple days in the office and a couple days at home so that’s not really a clue, if they’re around.  I’d say it’s nice that we’re back to experiencing time like children but then I remember it’s been 4 months and there’s no end in sight and that’s freaking WEIRD, man.  Also, I desperately need a hair cut and my hair dresser isn’t calling back, so I think I’m allowed to quit her.  I’ve wanted to do it for a long time but you know how breaking up with a hair dresser is.
Trotwood: I’m having difficulty remembering how long ago things are. Time seems to have slowed down while speeding up at the same time. It may be because I’m in charge of the group that is developing contact tracing teams, and I feel like we are quickly running out of time. I’ve also had a cold, and I think summer colds are worse in the heat. Self-quarantining “just in case” doesn’t bother me, but i don’t have a lot of patience for shows. Been rereading squeecaps like they’re comfort food. Feeling really sad about loss of John Lewis, and American icon of civil rights, and Haruma Miura. 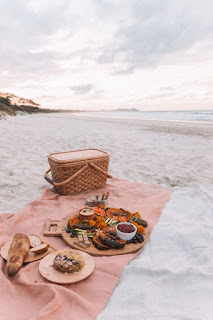 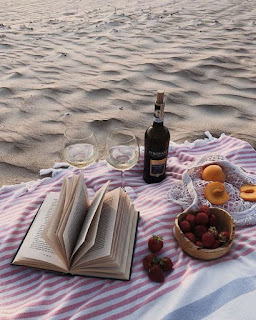 Twists abound, and I’m starting to wonder about he title and whether or FL lead actually does know everything. Her set up with the fake/on purpose accident was priceless but is her loyalty going to be wasted? I’ve only been able to watch the second episode because that is what is available to me, but I’ve been warned that there is another major twist in episode 3. How many more can there be? I’m glad that this is only 4 episodes because I want answers, and I’d be mad if I had to wait 16 episodes (or more) for them. I’m loving seeing Jo Han Sun on my screen, but I’m trying not to be duped by anyone. I don’t think I can trust him either.

Waiting for subs for the final episodes of this fantastic drama.  I was so excited about Kim Ji Suk getting a major love plot line and it does not disappoint in any way, but you know what?  Watching the parents stumble their way through all the misunderstandings over the years and find their way back to each other?  I love it so much.

To All the Men Who Loved Me

Will wonders never cease, another Hwang Jung Eum drama where she doesn’t destroy my ear drums!  And I like both guys, dammit.
I didn’t watch this week. Do we get more of the mystery of the history? Do we get more about that older woman who seems obsessed with the ML–maybe even loving him in her past life?

Well if I love Train I’m besotted with Okay Not Okay.  We are seeing several people ascend to the NEXT.LEVEL, here.

Mom Has an Affair

As I said, every once in awhile I will check back in on this show. I’ve realized that I really only like the last 20-30 episodes of a 120 episode daily, and the kids were starting to annoy me with their pressure on the mom to get them a rich dad. I checked back in on last week’s episodes (50-55), and the two leads have finally gotten together, the 2nd FL is still evil although she has married into the rich family like she wanted. One of the things I like about this show is that the rich spoiled character who gets redeemed isn’t a woman this time but a guy. I think the secretary is going to be the much needed bad guy. In dailies, the truly good people aren’t usually enough to bring down that bad guys. You need a minor character who is just as desperate to be as shady as he horrible people to bring them down. He really seemed like a throw away character before, but they are even giving him a back story now. 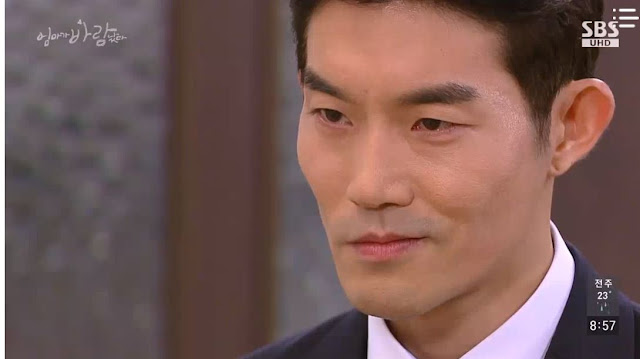 Marcus is the cutest hot man in all of Taiwan.  Panties?  Who needs ’em!  We’re still skimping on the awful sister so I’m still happy.
I completely forgot I was going to pick this up again at ep. 4, where you said it was safe.

I literally cheered when the team got the Biodiversity contract. They have been working so hard and were getting set back after set back, but I like how the set back actually encourage Jiao Yang to go back to his first love of architecture and gave him the opportunity to make the drawings himself. I’m also relieved that the scheming VP that has been undermining everything has been exposed and that finally the younger version of our heroine knows that her “true love” is a full on jerk. That’s how far I am, so don’t give me any spoilers people! I have a feeling that just because things are going well at work, we are going to get some challenges on the personal front. Lin Maio doesn’t have much time in this past.

Another show that I’m sure our readers have either finished or ahead of me in watching. I’m just at the point where the ML has admitted his feelings and the 2nd ML has realized that our big collared heroine is the girl he’s been looking for who saved him from committing suicide when he was a teen. I’m not mad about her clothes anymore just sorry for her. But I’m loving the ML’s little sister. She is a hoot and continues to be the best wing man around.

This show is less about the minor mysteries than about this family, their relationship, and the miscommunication about expectations. I am confused because I thought the dad here was the FL’s dad, but from this episode I’m not sure. He has been annoyingly not supportive of the ML throughout the show, criticizing him for his blog work and whether he really is a mystery writer, but it turns out that he has been frustrated because he thought the ML was giving up on his dreams while the ML was defensive thinking he was just a walking disappointment to him. Next episode is the end, and I think the secret of the wife’s job is going to have to come out when real danger comes to them all. Despite that. I wish I lived in this neighborhood. 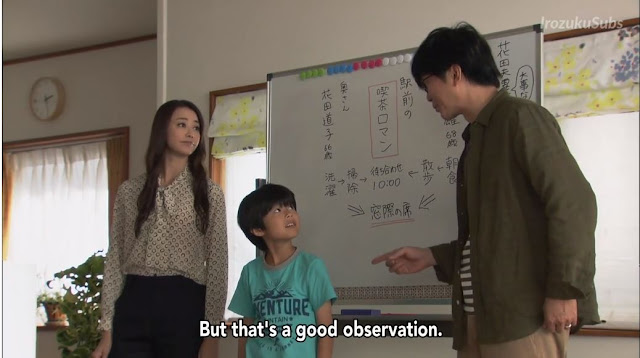 Dean is playing up the idiosyncratic tendencies of the Sherlock Holmes character to the hilt. Sometimes, I find it distracting, but I’m humored because his Watson here constantly looks as bewildered or confused by it as I feel. Episode 4 (going to say which one from now on since I never know how ling it will be between subs) focused on a birth secret about a boxer, his mentor, and his only love. If they keep up these mysteries, I’ll keep being entertained. 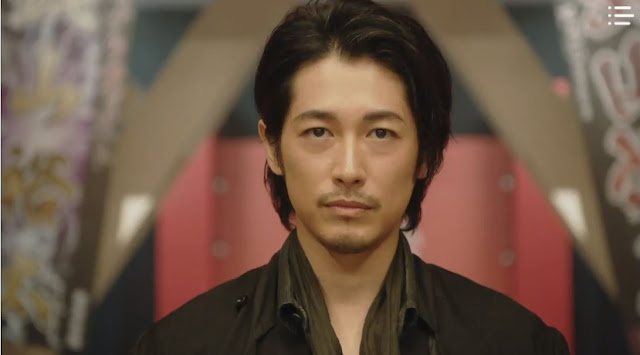 If I thought last week’s episode struck a cord, this week’s took the cord, tied it around my wrist, and dragged me a long on a trip. I think I cried for almost the whole episode. The only time I wasn’t crying was when fantastic Pearl was telling Terrance what an ass he is. We get the repercussions of Cai’s dad’s death and why he blames himself as well as a retrospective about him and his dad as well as a shout out to all workers in hospitals and their exhaustion and faith. I’m so glad that he got that scheduled email from his dad and that he is being embraced by his family. He needs that, and he that he is letting Gav be there for him. I’m glad the show addresses the deep sadness of this disease; it’s not just the deaths, but the fact that people die alone and their families cannot be there with them. 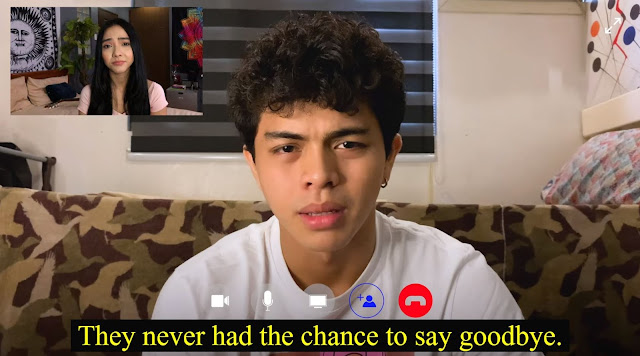