Just as Apples World Wide Developers Conference concluded its 14th edition last week, the yearly Apple Design Award winners got revealed. These awards celebrate the most innovative and impressive apps and games on Apples platforms. This year sees a total of 8 winners divided equally between the apps and games groups. 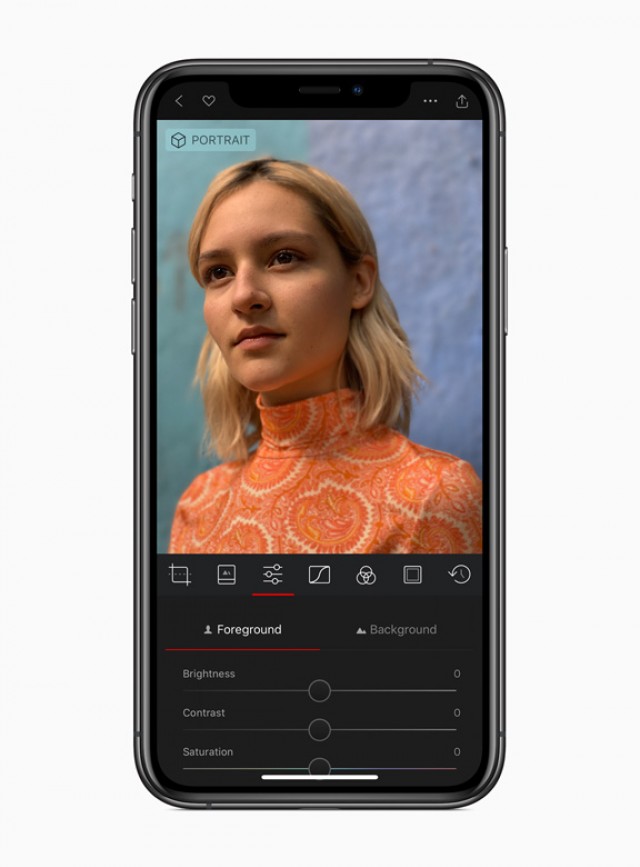 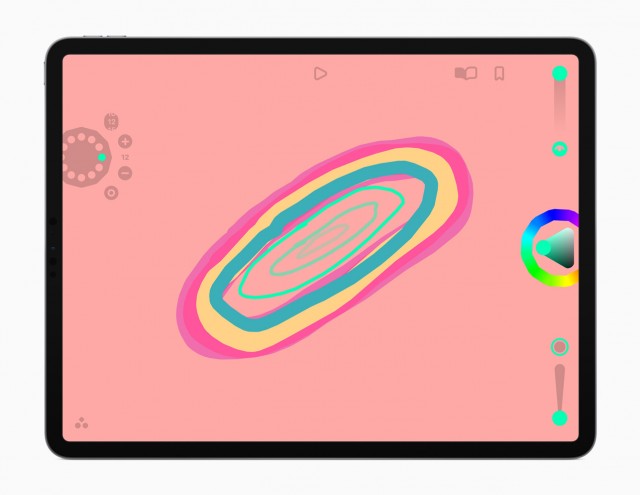 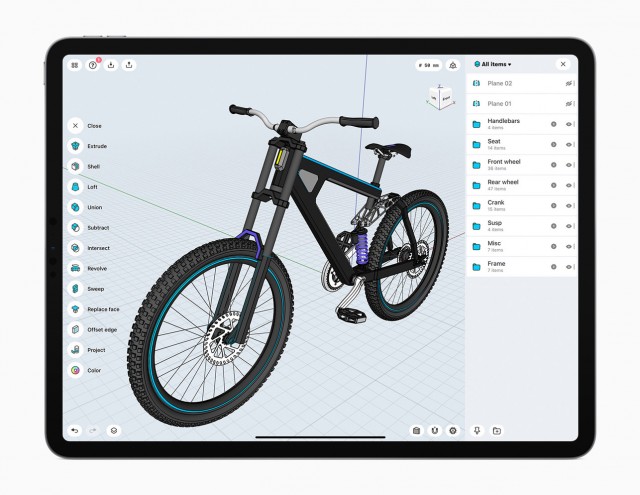 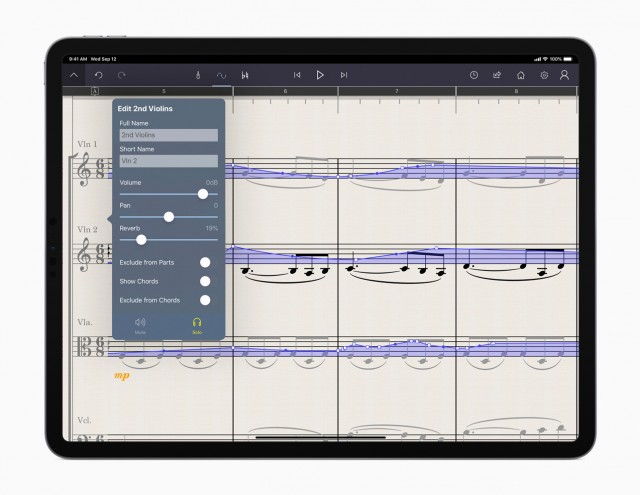 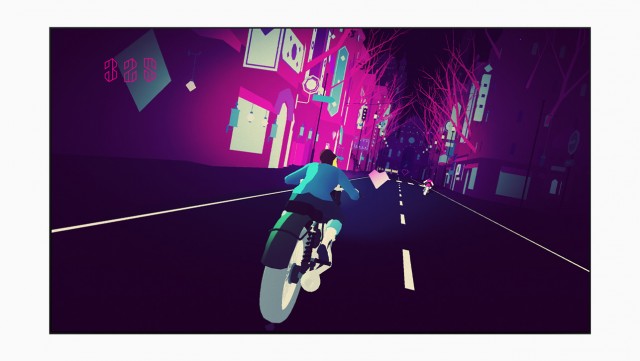 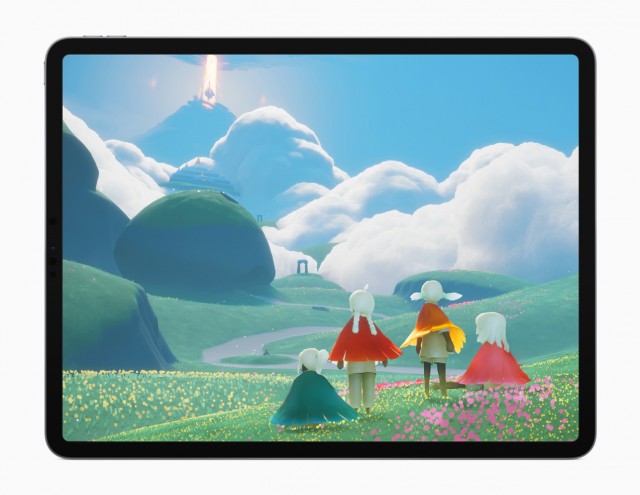 Sky: Children of the Light (iPhone and iPad) 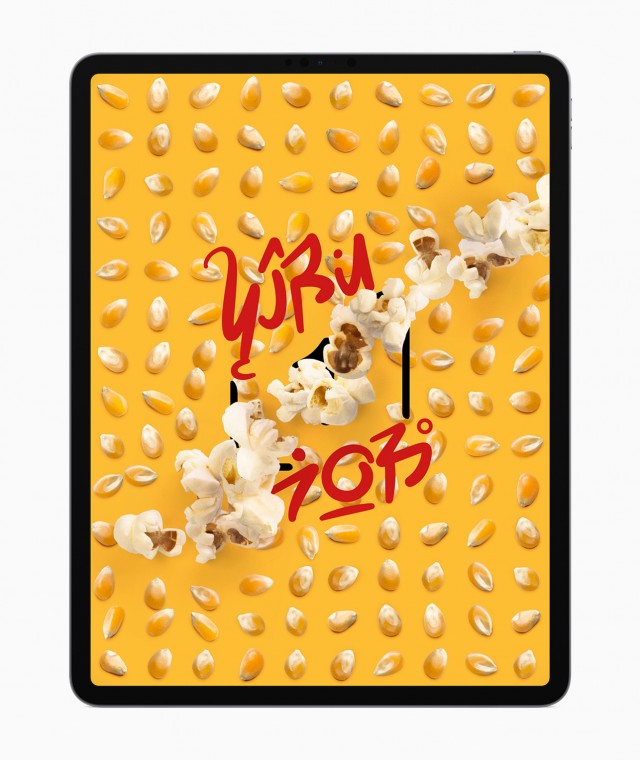 Song of Bloom (iPhone and iPad) 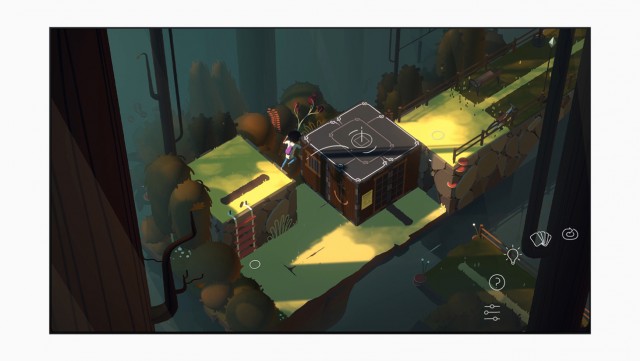 Apple also released a video that shows some of the faces behind the winning apps and games which you can check out here.