Actor Lee Joon will hold an online Fan Meeting on August 5, where his fans can look forward to a unique experience. 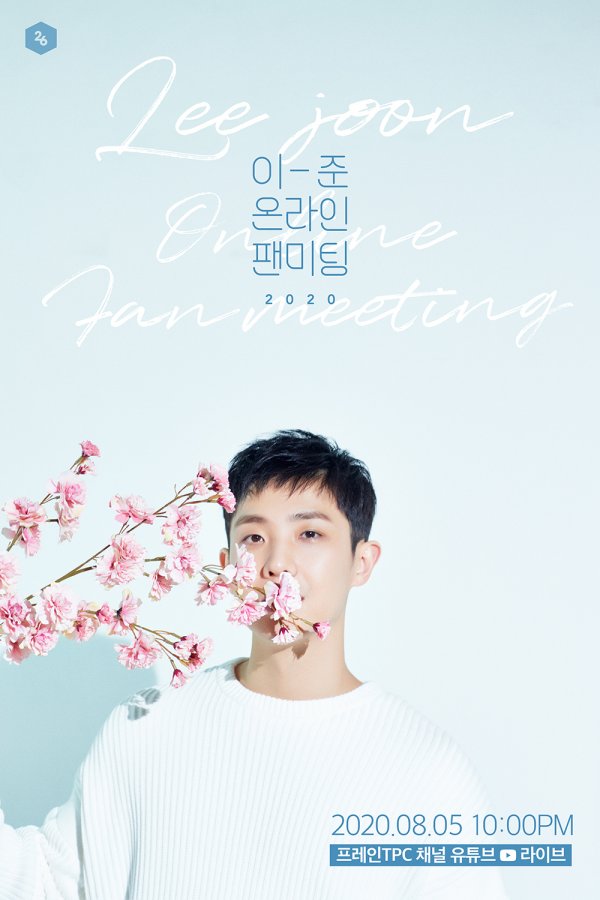 The online fan meeting will be taking place on August 5 at 10 PM KST. The actor originally planned to meet fans offline this spring. However, the event was repeatedly postponed until the decision for an online meet was made.

Lee Joon’s agency, Prain TPC, talked about the plans for the online event. In particular, they shared that many people have been waiting for the fan meet since earlier this year. Due to the fact that everyone still needs to be careful when going outside, the offline event was turned into an online one.

They also added the intention to return the favor to those who have been waiting. Furthermore, they expressed the desire to create a pleasant time for fans, both at home and overseas.

After the end of KBS2’s My Father Is Strange in 2017, Lee completed domestic and international fan meetings, including ones in Mexico and Japan. In particular, the one in Seoul was sold out in just one minute after the reservations opened.

The actor has been playing an active role as the host of SBS Power FM(107.7 MHz) Lee Joon’s Youngstreet, right after his discharge at the end of last year. Moreover, Lee has been showing his unique eccentricity and pure charm during the broadcasts.

In addition, the actor is said to be currently considering appearing on a Netflix original titled Sea of Silence.

Meanwhile, Lee Joon’s online fan meeting will be conducted via real-time streaming through his agency, Prain TPC’s YouTube account, and anyone at home and abroad can join him.