BTS is unsurprisingly showing great performance on the charts with its latest Japanese music release!

Worldwide phenomenal idol group BTS continues to dominate the Oricon chart with its new album Map Of The Soul: 7 ~ The Journey ~. 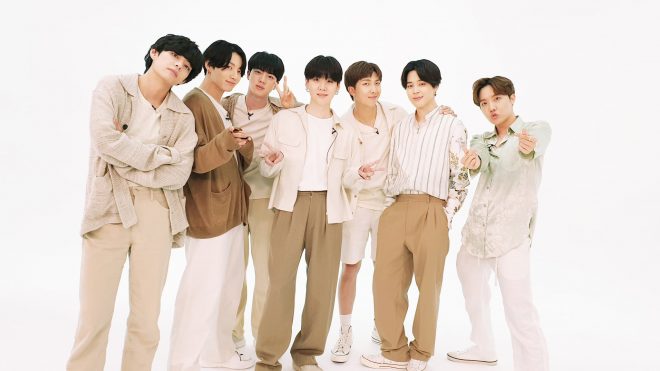 Just recently, the Oricon chart revealed that the K-pop septet’s fourth full Japanese album Map Of The Soul: 7 ~ The Journey ~ has maintained the glorious seat at the top spot on its daily album chart. Remarkably, the boy group has been steadily leading the chart for four consecutive days now. Based on the latest report, BTS recorded cumulative sales of 543,609 copies for the said album.

Aside from its ongoing success in Japan, BTS’ new Japanese album is also gaining a lot of love and support from fans worldwide. It scored the No.1 spot on iTunes Top Albums chart in 81 countries. Moreover, the album placed 56th on UK’s Official Albums Chart Top 100. 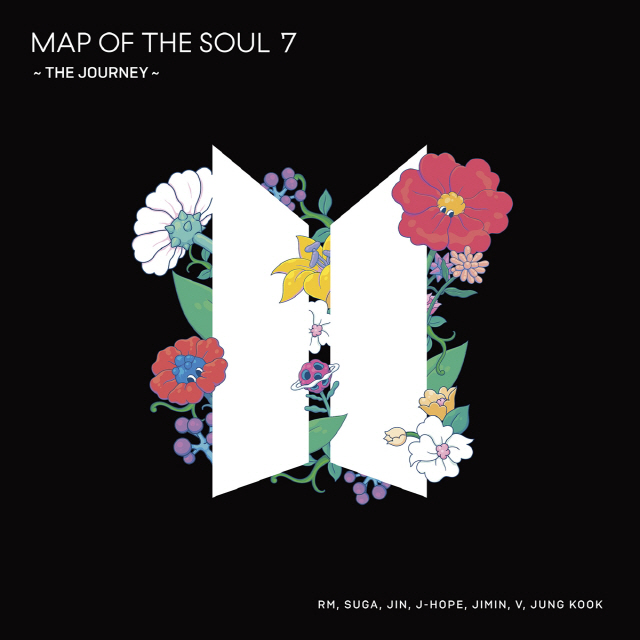 Released on July 14, Map Of The Soul: 7 ~ The Journey ~ houses 13 songs. Aside from introducing to fans their latest title track “Stay Gold”, the boys also gifted them with “Your Eyes Tell”, a track that was co-written by Jungkook, and two other new songs namely, “INTRO: Calling,” and “OUTRO: The Journey.”