Hospital Playlist is stealthily gaining popularity, but is anybody really surprised? With a hit writer-director team and a stellar cast, everything is a recipe for success. There are only 12 episodes which is shorter than the average K-drama, but every episode is just SO worth your time. Not convinced to start right away? Check out some reasons why you should watch Hospital Playlist below!

These five friends are the core of the drama and every single one of them is utterly lovable. While they are all good doctors who care about their patients, their personalities are distinctly different.

● Lee Ik-jun (played by Jo Jung-suk) is the life of the party and super hilarious.

● Ahn Jeong-won (played by Yoo Yeon-seok) is an angel, but he’s surprisingly petty.

● Chae Song-hwa (played by Jeon Mi-do) is level-headed and a camping geek.

Outside of these five, there are many endearing characters inside and outside of the hospital. You can’t help but love them! 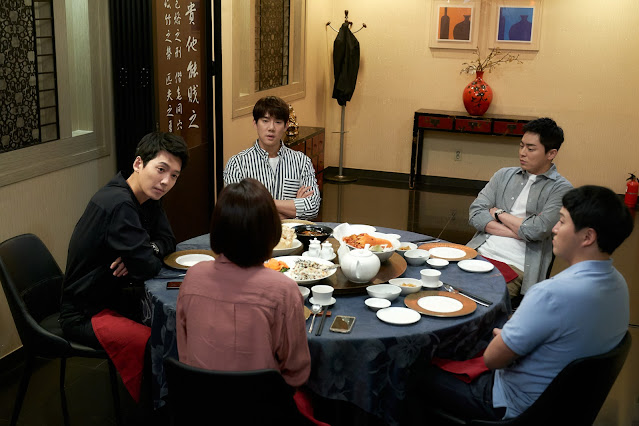 The friendship between our main crew is going on for 20 years and counting! Some have known each other for even longer as they are childhood friends (Ik-jun and Jun-wan, Jeong-won and Seok-hyeong). While some, or maybe all, of the guys have had crushes on Song-hwa, their friendship goes beyond that. The friends are always there for each other whether a friend experiences a cancer scare, goes through a divorce, or has a sick family member. Each friend has a different method of showing they care, but you know they have each other’s backs.

3. It’s Not Your Typical Medical Drama 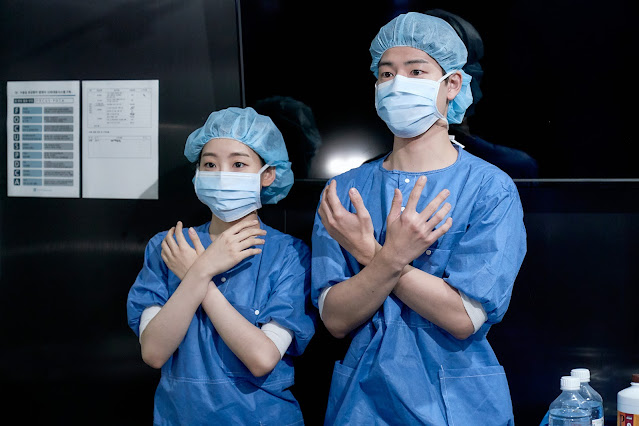 Maybe you’re not a fan of medical dramas because they can be a bit overdramatic. Well, you’ll be happy to know that Hospital Playlist will be different from any medical drama you have seen thus far. First of all, there’s no headache-inducing hospital politics and no bad guy hospital director. The medical emergencies are not over the top and there’s no unnecessary panic in the hospital. Patient storylines don’t extend for too long, and the characters have lives outside of the hospital. 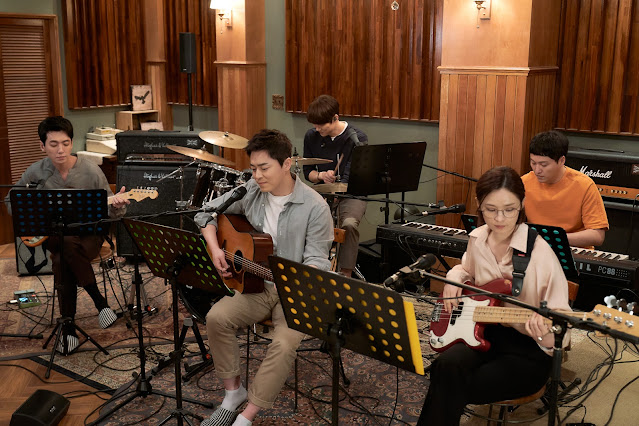 The five friends re-start their band which means new songs every episode. The actors actually play the instruments themselves with a few of them learning because of the drama. There’s a lot of nostalgia as they perform songs they enjoyed in their youth. While the music is great on its own, the band is especially meaningful as the friends carve out time to spend with each other. 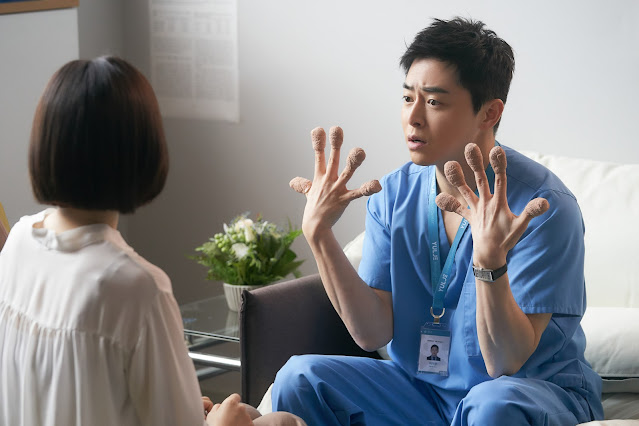 If you couldn’t tell from the Darth Vader helmet glue incident, Hospital Playlist is pretty funny. Since the setting is a hospital, there are frequent life-or-death situations. However, the show does a great job of balancing heavy moments with light comedy. Humour comes from the characters, circumstances, and interactions. Cameos also offer some comedic opportunities. There are so many cute, funny moments to enjoy in the series! 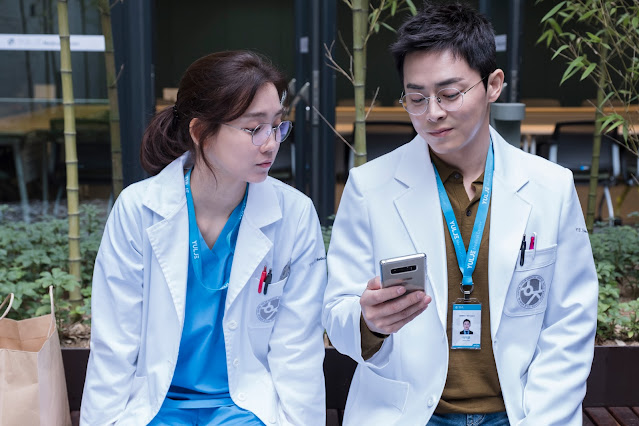 Hospital Playlist allows viewers to get to know the characters and their lives with each episode. While you guess that some characters might be interested in someone, the show surprises with different love lines. Similarly, the show catches viewers off guard with events that feel sudden since the whole picture isn’t laid out. It’s fun to guess as you watch and find out which of your guesses turn out to be accurate.

Hospital Playlist is available on Netflix and don’t miss the season finale on May 28 at 10.30pm MYT!

The medical drama explores the chemistry among five friends who have stayed close with each other since they attended medical school together 20 years ago. They can practically read each other’s minds just by looking into their eyes. The day-to-day lives of the people living, dying, and just passing through the hospital where they all work is a microcosm of the world beyond.